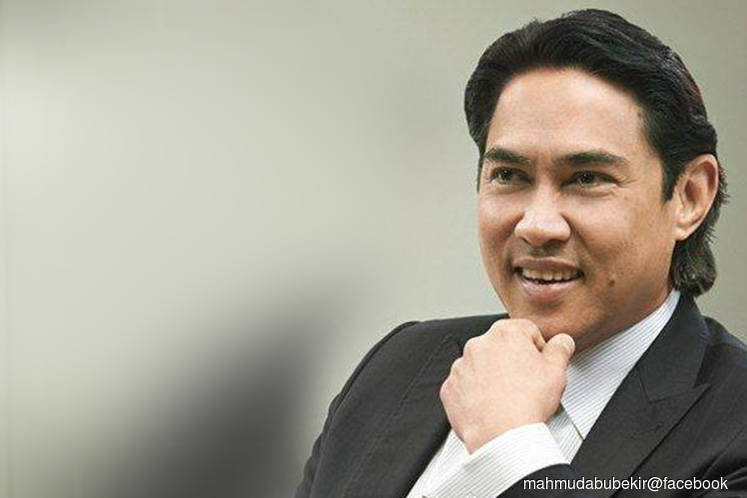 Shahnaz, the elder sister of jazz queen Datuk Sheila Majid, had previously been successful in getting a mutaah (conciliatory gift) following their divorce to the sum of RM30 million.

This follows a three-member Syariah Court of Appeal bench affirming on last Oct 16 the Syariah High Court decision on March 10, 2016 to award the RM30 million for the alimony payment.

In Shahnaz's latest legal action that she re-filed on Jan 25 this year, sighted by theedgemarkets.com, she reduced her initial sum sought from RM400 million, which was filed in 2011, to RM300 million.

In her statement of claim, Shahnaz, 56, claimed that there are assets obtained by Abu Bekir, who is the executive chairman of Cahya Mata Sarawak Bhd, which allegedly has billions of ringgit in investments and revenue.

She said in their marriage, she had contributed in working, being the wife and looking after the family. Shahnaz graduated in the United States, and prior to her marriage she was working at a local bank.

Savings and landed properties
Shahnaz also alleged that her former husband has savings in several bank accounts amounting to RM10.75 million as of 2012, along with Amanah Saham Bumiputera, Employees Provident Fund and Tabung Haji savings.

The divorcee further listed the 10 luxury cars that her former husband possesses, including a Bentley, Lamborghini, Bugatti, two Ferraris, an Alphard, and Audi Q5.

She also listed more than 20 properties in the form of palm oil plantations in Sarawak, buildings in Sarawak, and a bungalow in Bukit Tunku here as some of the assets owned by her former husband.

Following this, she is seeking RM300 million as joint matrimonial assets, declaration that she is entitled to 50% of the listed assets, and that the amount of 50% of the stakes in the assets is transferred to her.

Today, the matter came up for case management before the Syariah High Court registrar Abdul Hadi Hamad, who directed Abu Bekir's lawyer, Waliuddin Alias, to file the defence by June 18.

Shahnaz was present with her lawyer Datuk Akberdin Abdul Kader.