Tabung Haji SPV has not liquidated any assets, says Mujahid 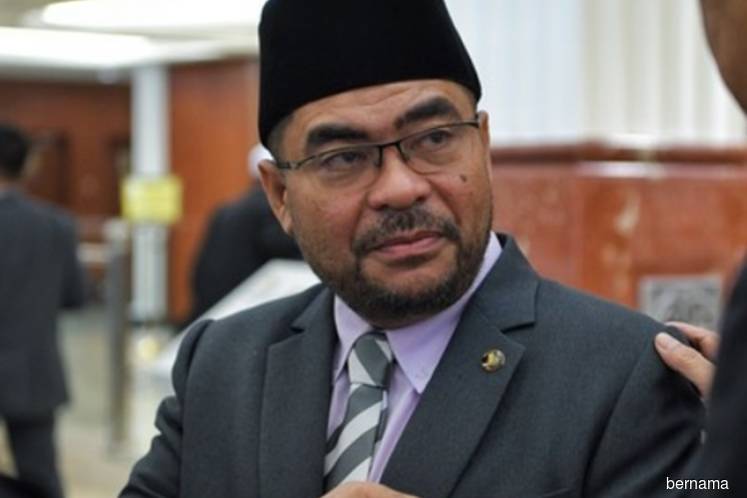 Speaking in the Dewan Rakyat today, Mujahid shared that the SPV's purpose is to ensure the continuing operations of the assets, as well as to maximise the asset recovery value.

"The SPV is to undertake the rehabilitation of the assets through strategies, namely 'warehousing' and restructuring," said Mujahid.

"Until now, no assets transferred from LTH to the SPV have been liquidated," he said.

At the time, LTH group managing director and chief executive officer Datuk Seri Zukri Samat reportedly said the fund can "hopefully" see the rehabilitation of the assets completed by the seventh year.

By exchanging its RM10 billion non-performing assets for RM19.9 billion worth of non-tradable sukuk and RCPS-i, it will help remove the pilgrim fund's massive impairments on its assets.

It is also the SPV's mandate to redeem all of its financial instruments currently held by LTH, said Mujahid. The sukuk has a tenure of seven years, while the RCPS-i has no maturity or dividend.

During the Dewan Rakyat session, Mujahid was also asked by Awang Hashim [PAS-Pendang] on whether the minister can share the names of Urusharta Jemaah's chief executive officer (CEO) and board of directors.

Mujahid, much to the lash-back by Opposition MPs, did not reveal the names and merely said the board of directors are composed of MoF officials and one "experienced" independent director, whereas the CEO comes from MoF Inc.