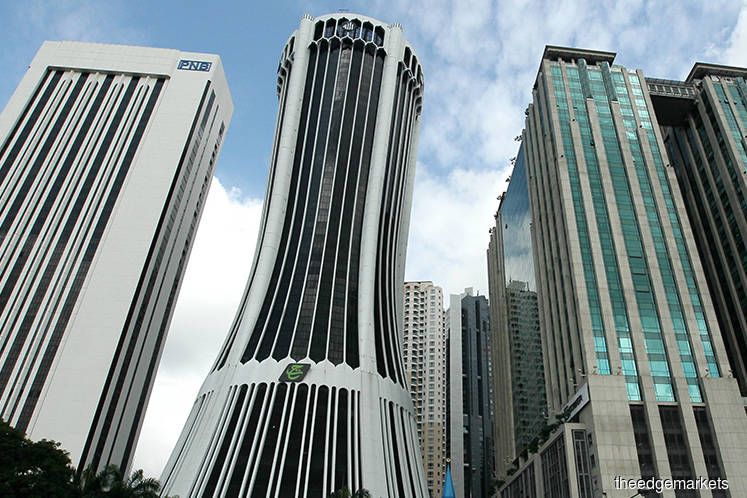 KUALA LUMPUR: Lembaga Tabung Haji failed to recognise a total of RM549 million in impairment losses of investments in several associate companies and subsidiaries as well as fair value losses in investment properties and impairment of investment in available-for-sale (AFS) debt security, according to a report by PricewaterhouseCoopers (PwC) made available yesterday.

This comes days after the 2017 Auditor-General’s Report revealed that the pilgrims fund board had failed to report an asset impairment totalling RM227.81 million from its investment in three subsidiaries and three associates, including a RM164.58 million investment in TH Heavy Engineering Bhd (THHE).

In a separate statement, PwC reported a reduction of impairment for THHE at RM31 million, which came from RM29 million of THHE sukuk repaid on July 16, 2018 and RM2 million from higher market unit price per share of THHE, resulting in an adjusted proposed adjustment of RM549 million.

On the impairment of its associate Pelikan, PwC noted that there was a shortfall between the carrying value of RM287 million and the market value of RM135 million as at Dec 31, 2017, which led to a potential impairment of investment of RM152 million.

Under its investment properties, Platinum Park has a negative fair value of RM55 million, while TH Perdana, TH Selborne and others have fair value losses of RM12 million, RM8 million and RM2 million respectively.

PwC noted that the management had guided that the Platinum Park property was intended to be used for Tabung Haji’s own occupancy and will be reclassified to property, plant and equipment in financial year 2018 (FY18).

Hence, PwC opined that as the property was still classified as investment property in FY17, it should still be recorded at fair value in accordance with its accounting policy.

Meanwhile, for the investment properties (TH Perdana and TH Selborne), PwC said the fair value loss had not been recorded because the management suggested that there was an expected increase in occupancy in the future.

“However, the valuation report should have considered this factor. Therefore, the negative fair value should be adjusted in the 2017 financial statements,” said PwC.

Additionally, on the impairment of AFS debt security issued by MRCB South, a loss of RM7 million should be recognised as at Dec 31, 2017, said PwC, explaining that the fair value had declined by RM18.46 per unit or 19% from the issue price as at Dec 31, 2017.

PwC added that the decline was because the debt security had suffered a significant drop in ratings and had a history of missed coupon payments.