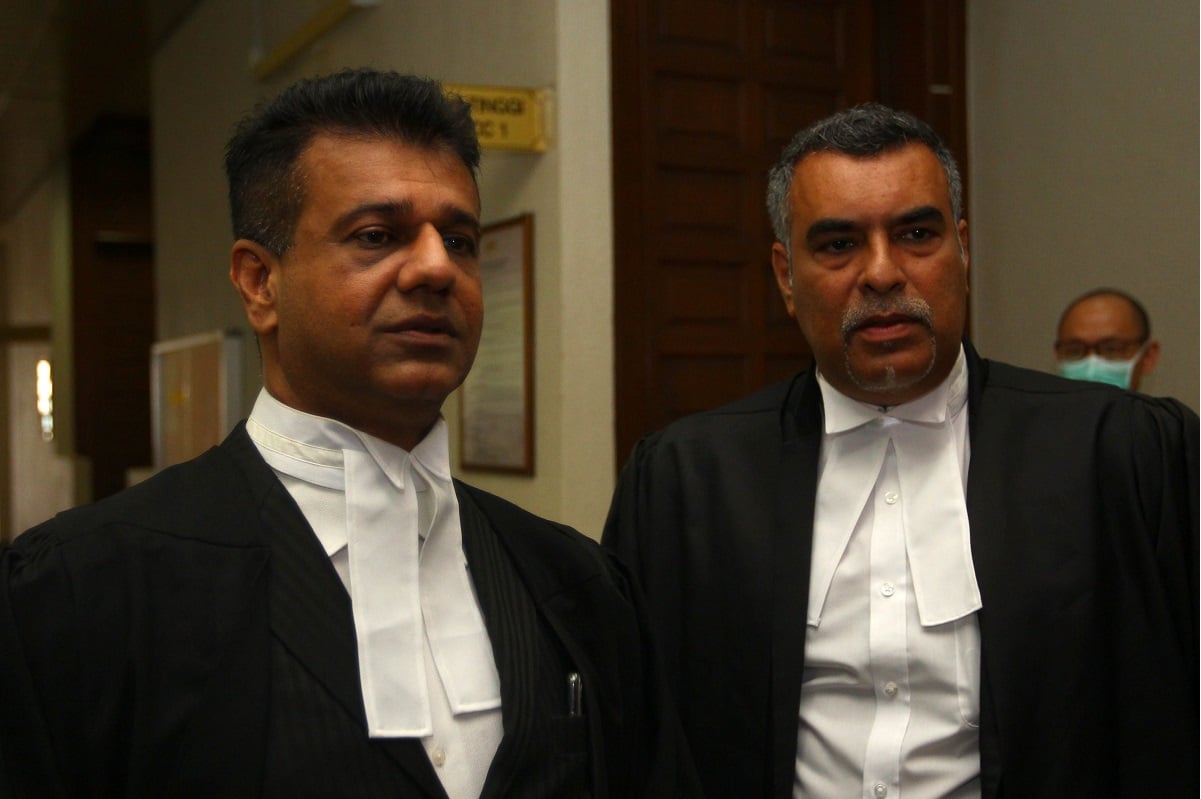 This follows the dismissal by the High Court today of FIC's application for an injunction against the arbitration for both entities in dispute to go into arbitration.

Judicial Commissioner Anand Ponnudurai ruled that it cannot rule that any injunction, if not granted, would be oppressive to FIC.

“With this, the application to seek the injunction is dismissed with costs,” the judicial commissioner said.

Synergy Promenade was appointed by Felda to be the master developer of the KL Vertical City project during Tan Sri Mohd Isa Abdul Samad's time as the Felda chairman before the deal failed to materialise.

Following this, Synergy Promenade — owned by Datuk Abd Rahman Soltan and Datuk Noraini Soltan — filed the suit against Felda and FIC in 2019 for a breach of contract where it was appointed as the master developer of a mixed development on 24 parcels of land, measuring 20.66 acres (8.36ha) in total, owned by Felda along Jalan Semarak here.

Under the deal, FIC was responsible for getting Felda to provide the project land and appoint the company as the sole master developer with the sole and exclusive rights to carry out the project, and to develop the land in various phases within 10 years from the date of the first development order and the land conversion to the category of commercial.

However, the company claimed that in or around January 2016, Felda and FIC merely delivered vacant possession of one parcel of land to the company.

"The company is seeking a decree of specific performance against the defendants requiring them to comply with [the agreement], and also a consequential order directing the defendants to forthwith deliver vacant possession of the aforesaid land [parcels] to the company," said Synergy Promenade in the suit.

FIC, meanwhile, filed an originating summons on Jan 24 this year before the High Court's commercial division where Anand presides, hoping to stop Synergy Promenade from bringing the matter into arbitration following a notice of arbitration dated Nov 25 last year.

FIC also wanted a declaration by the court to declare a portion of the agreement that FIC signed with Synergy Promenade, namely Article 9.04, be declared null and void, inoperative and incapable to be performed.

This follows a RM2 billion suit filed by Felda and FIC against Synergy Promenade and other parties, namely Mohd Isa and former Felda chairman Tan Sri Shahrir Abdul Samad as well as other former office bearers, for fraud and a conspiracy allegedly committed by Synergy Promenade.

Felda and FIC alleged that these parties had jointly conspired for “the plundering” of Felda and FIC through unlawful means, resulting in the injuring of — and a loss suffered by — both of them.