Symphony Life plans to raise up to RM146m via rights issue 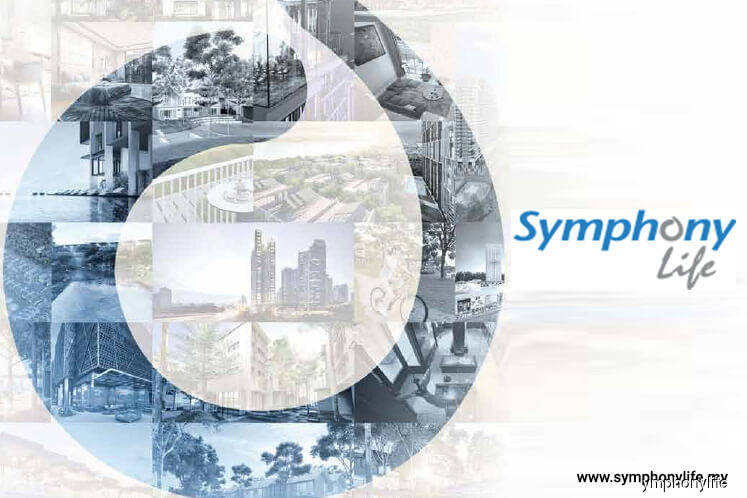 KUALA LUMPUR (April 9): Symphony Life Bhd (SymLife) has proposed to undertake a one-for-one rights issue to raise up to RM146.09 million to repay debt, fund its property development projects and for working capital.

As at Dec 31, 2017, the group's total borrowings stood at RM449.72 million. In addition, it is in the midst of procuring an additional RM50 million bank borrowing to fund its property development costs, marketing and promotional expenses, as well as for working capital

In a filing with the stock exchange today, the group said the exercise will entail an issuance of up to 417.41 million rights shares at an issue price of 35 sen per rights share to shareholders on the entitlement date to be determined later.

The issue price represents a discount of 39.13% to the theoretical ex-rights price of 58 sen, based on the five-day volume weighted average market price of 80 sen as at March 30.

Based on a minimum issuance of 171.43 million rights shares, the exercise will raise minimum gross proceeds of RM60 million.

However, assuming all the treasury shares are resold in the open market and all the outstanding Warrants B are exercised, the proposed rights issue would entail a maximum issuance of 417.41 million rights shares raising a maximum gross proceeds of RM146.09 million.

SymLife is also seeking an exemption for Mohamed Azman and GCSB from the obligation to undertake a mandatory offer for the remaining SymLife shares and outstanding Warrants B not already owned by them upon completion of the proposed rights issue.

"Barring unforeseen circumstances, the proposed rights issue is expected to contribute positively to the future earnings of the group upon the utilisation of proceeds raised," said SymLife.

The proposals are expected to be completed by the fourth quarter of 2018.

Shares in SymLife closed unchanged at 80 sen today, bringing it a market capitalisation of RM248 million.