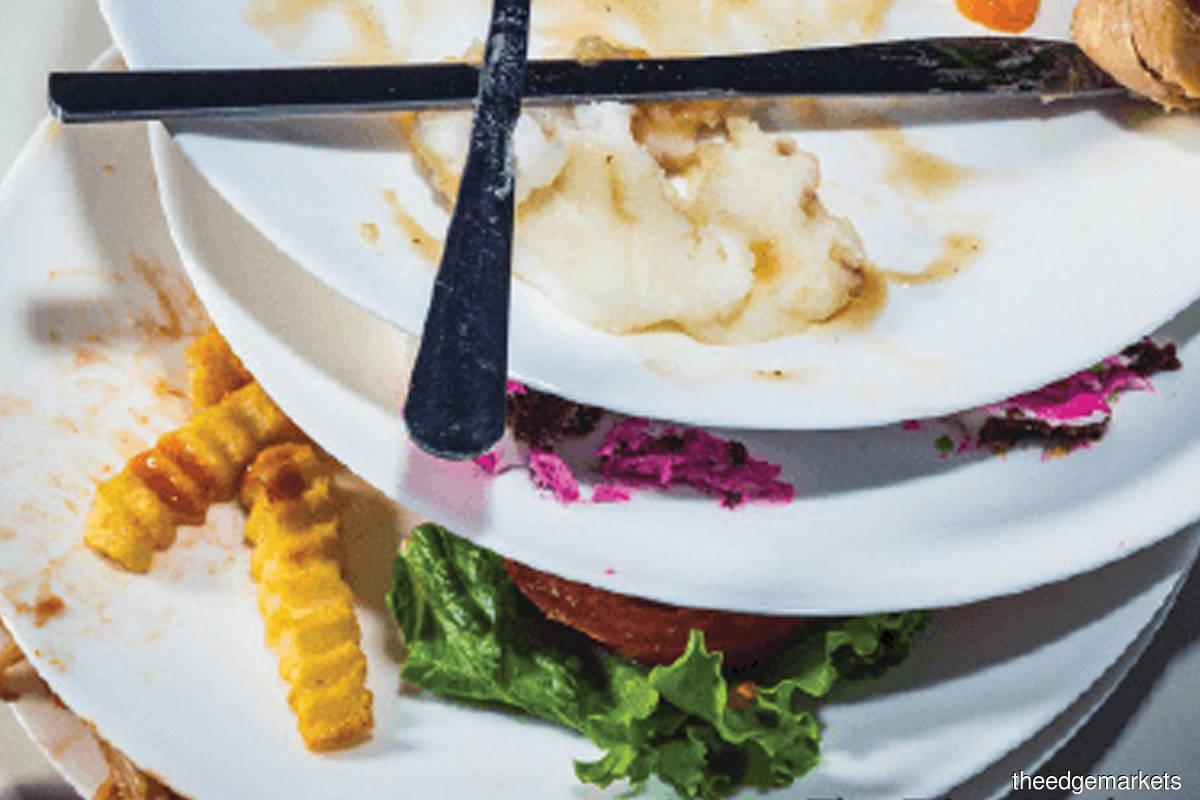 When you throw your leftover rice into the bin, it does not disappear there. In Malaysia, it will most likely end up in a landfill, emitting methane, a potent greenhouse gas (GHG), while it decomposes.

A better solution for food waste — other than preventing it from happening in the first place — is to compost it, turning the waste material into a valuable medium for agriculture. Chelsea Chee, founder and CEO of Mentari Alam EKO (M) Sdn Bhd (Maeko), has made this her mission since founding the company in 2011.

But many potential clients hesitate. This is because while more businesses and organisations are recognising the value of composting their food waste, they are still concerned about the cost of doing so. For them, it is cheaper to just dump the waste in the nearest bin, so that it eventually ends up in a landfill.

“They have not prepared a budget for it because it’s something new to them. That was the challenge when we started the company. They didn’t know there was such a thing in the market,” says Chee.

Yet the problem is severe in Malaysia. According to a 2012 study by the National Solid Waste Management Department, approximately 31% to 45% of the total volume of waste generated daily in the country is food waste.

Last year, Chee decided that the solution was to launch a rental model, so Maeko’s clients merely have to pay a fee every month instead of forking out a huge initial investment. The fees start at less than RM100 per month and cover the maintenance of the machines.

“People always say they have no budget. With a rental model, they also don’t have to worry about servicing, since we take care of everything,” she says.

Adding to that, the composters will become “smart” with the use of Internet-of-Things (IoT) technologies. This is important because Chee needs to monitor the condition of the composters remotely to provide servicing, as and when needed.

“This controlling system will enhance the efficiency of the machine and make it easier to maintain because we will know exactly when it needs to serviced and where the wear and tear happened,” says Chee.

The IoT sensors measure factors like temperature and humidity, which the Maeko team can monitor from an app and desktop. They are able to tweak the settings remotely as well.

An added benefit from fitting the composters with IoT technology is data analysis. Maeko and its clients can understand exactly how the composters are used, how much waste is generated, and how efficient they are. “We can tell the clients exactly how much [organic waste] they put in and how many times they opened the door [to the machine] because we don’t want people to tamper with it,” says Chee.

Artificial intelligence-powered cameras enable Maeko to recognise the items that are thrown away. “For instance, the system can ask, ‘Why are you throwing so many tomatoes away?’”

All this information is vital, Chee says, as it can help them create more targeted solutions for specific industries and also partner relevant ministries to cut down food waste in the country.

“It cost us a hefty sum to research, develop and plan the rollout of the smart composters. But the data they generate will help us understand industry-specific waste trends,” says Chee.

The smart composters will be launched by the middle of 2021 and will be available under Maeko’s rental model. Existing clients who want to upgrade their composters can do so for a fee as well.

Currently, all of Maeko’s clients are commercial companies and include malls like Sunway Pyramid, hotels, restaurants and universities.

“I believe that most industries will benefit from this. Hotels, of course, would get the most out of it because that’s where food is served most of the time. We can also use this as an educational module for universities,” says Chee.

Maeko’s composters can accept com­­postable materials, such as compostable cutlery and food containers that are beco­ming increasingly popular nowadays.

Currently, the company is also running an equity crowdfunding campaign on Ata Plus to build portable composters for home use.