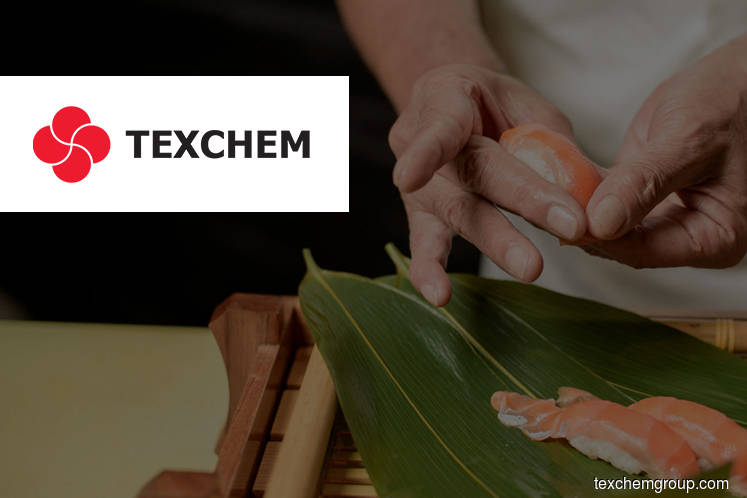 The company said that it signed a shares purchase agreement and shareholders’ agreement with Mérieux Nutrisciences for the transaction.

"The disposal was completed on 15 March 2019. Upon such completion, Texchem holds 49% of the total issued and paid-up share capital in Acumen and Acumen becomes an associate company of Texchem.

According to Texchem, which also undertakes seafood processing and provides polymer engineering solutions, the disposal of Acumen will improve Texchem's consolidated net assets per share and gearing as at December 31, 2019.