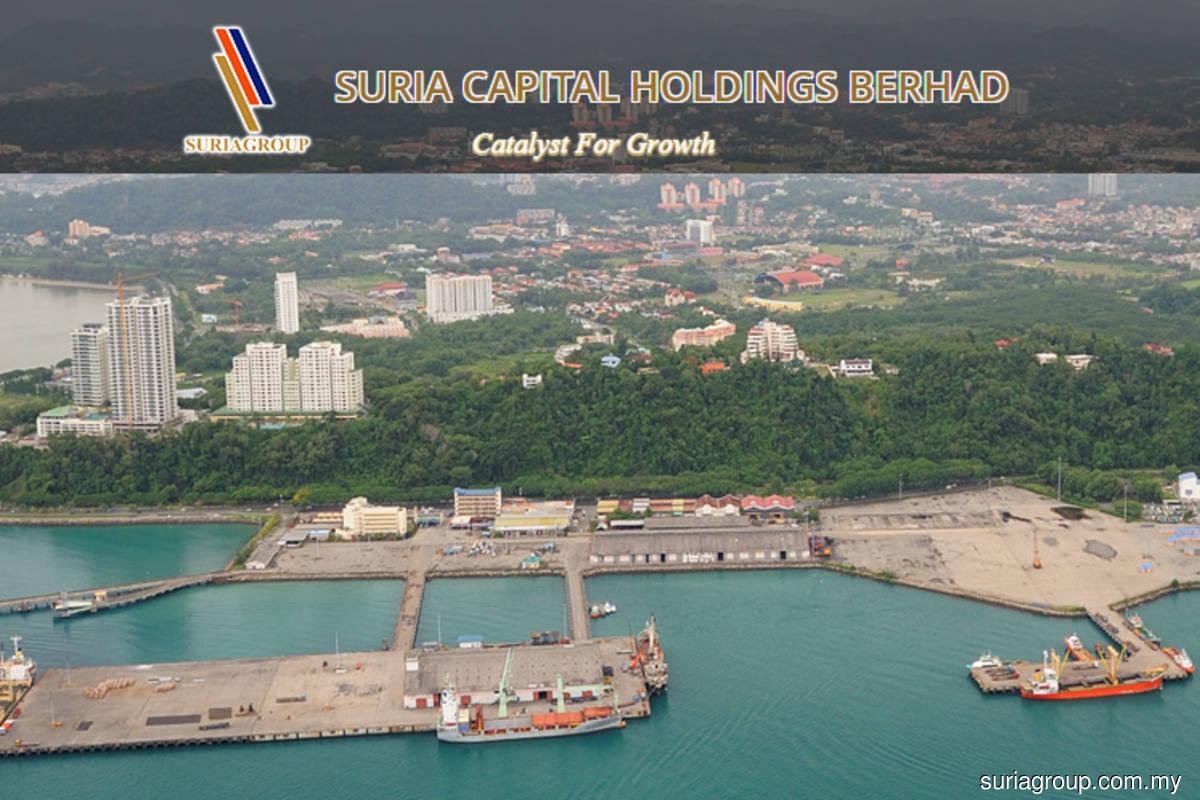 KUALA LUMPUR (Dec 5): Suria Capital Holdings Bhd said on Monday (Dec 5) that the group has commenced negotiation with the Sabah state government for a 30-year extension to its concession to operate ports in Sabah.

In a Bursa Malaysia filing on Monday (Dec 5), Suria Capital said that the Sabah state Cabinet has agreed for the concession period of the group's unit, Sabah Ports Sdn Bhd (SPSB), to be extended by 30 years — from Sept 1, 2034, to Aug 31, 2064 — subject to terms and conditions to be mutually agreed with the Sabah state government.

"Following the said decision, SPSB is able to commence the negotiation process with the state government and to agree on the terms and conditions of the new concession period.

"The outcome of the negotiation on the new terms is to be tabled for consideration and approval by the state Cabinet latest by Dec 31, 2023, or one year after negotiation commences," the group added.

Prior to this, Suria Capital held a 30-year concession to operate ports in Sabah, spanning from 2004 to 2034.

Shares in Suria Capital ended unchanged at RM1.11 on Monday, giving the group a market capitalisation of RM383.86 million.