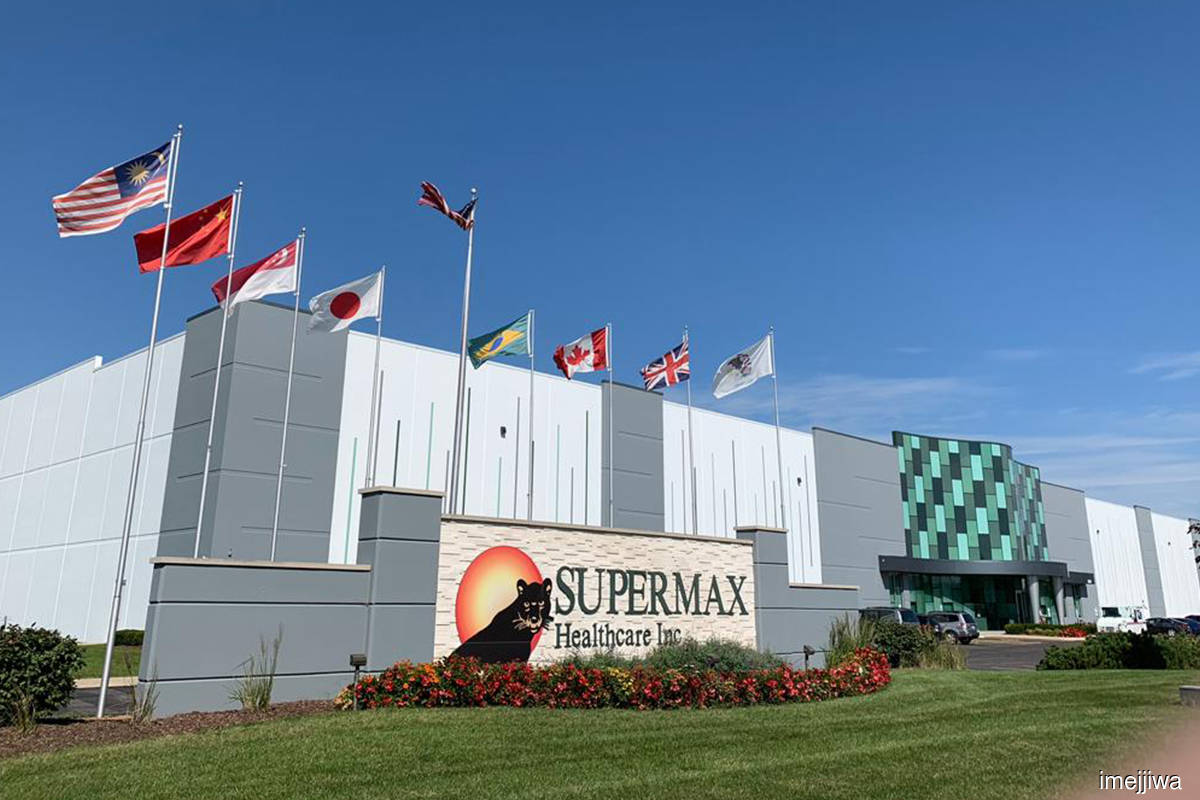 In a statement to Bursa Malaysia today, Supermax said the two freehold tracts with total land area of about 1.99ha (approximately 4.962 acres) are located in Bukit Raja within Selangor's Petaling district.

"The proposed construction will complement the group's future operational needs.

"Barring any unforeseen circumstances, the proposed acquisition is expected to be completed within three months of the unconditional date," Supermax said.

According to Supermax, Maxter is buying the two pieces of land for RM35.01 million and RM38.48 million respectively.