Sunway has accumulated 4.95% in IJM Corp 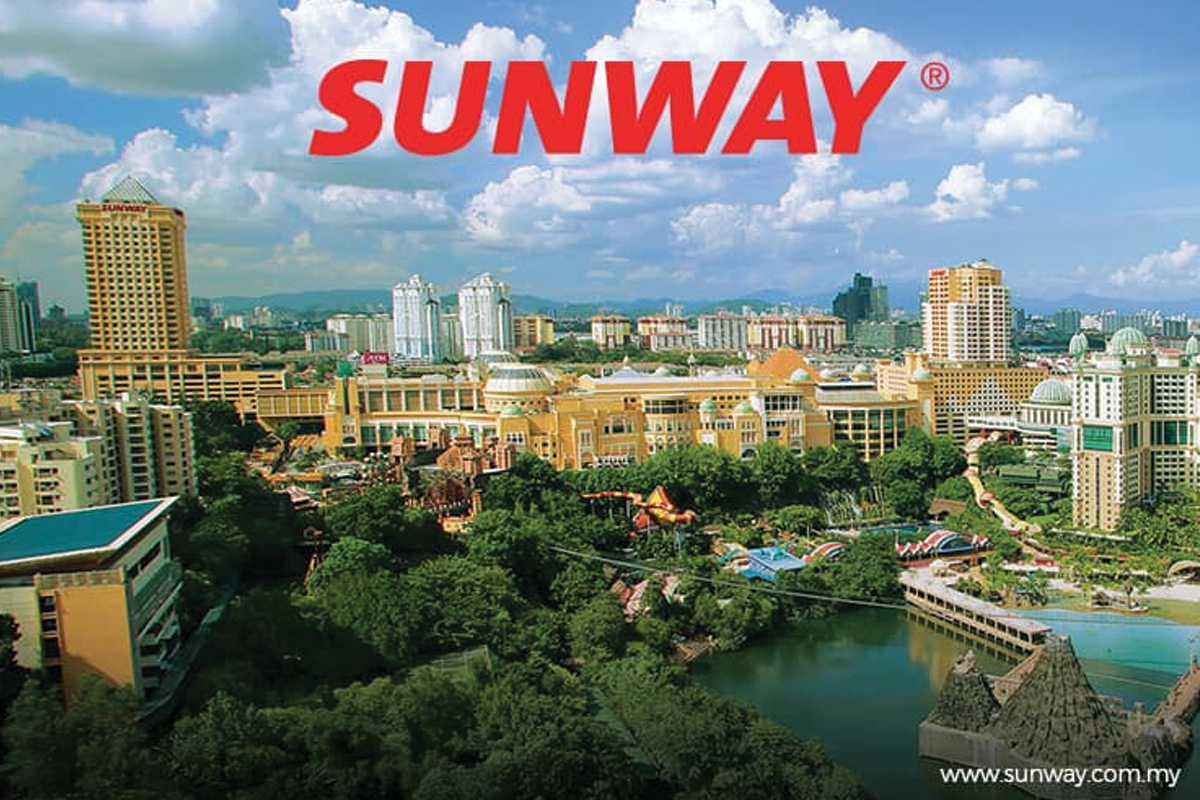 FORTUNA Gembira Enterpris Sdn Bhd, which is controlled by publicly traded Sunway Bhd, has accumulated a 4.95% stake in construction giant IJM Corp Bhd. According to IJM’s website, Fortuna Gembira Enterpris is its fifth largest shareholder, with 180.25 million shares or 4.95% equity interest as at Feb 26.

In IJM’s annual report for FY2020, Fortuna Gembira Enterpris was the 10th largest shareholder in IJM, with 59.03 million shares or 1.63% equity interest as at July 16, 2020. This indicates that the company has been accumulating IJM’s shares.

In Sunway’s annual report for FY2019, Fortuna Gembira Enterpris was listed as an investment holding company, with very little information on the company provided.

“There has been market talk of so many companies and corporate personalities being interested in IJM, but Sunway has already accumulated just below 5% … So, I would say that Sunway is the most serious of the suitors,” says a source. Sunway officials could not be contacted for comment.

Interestingly, IJM has been buying back its shares since Feb 26.

With no controlling shareholder, talk of IJM being a takeover target is not new.

Sunway also has a 54.56% stake in publicly traded Sunway Construction Group Bhd (SunCon) while the patriarch of the Sunway Group, Tan Sri Jeffrey Cheah Fook Ling, has a direct and indirect stake of 64.65% in the construction group. Interestingly, the EPF is the second largest shareholder of SunCon, with 115.4 million shares or an 8.95% stake.

What the plans are for IJM and SunCon are not clear. Both companies are among the most respected construction players in the country.

At its closing price of RM1.70 last Friday, IJM had a market capitalisation of RM6.19 billion. Meanwhile, SunCon had a market value of RM2.34 billion, with the stock ending the week at RM1.81.

At end-December last year, IJM had deposits, cash and bank balances of RM2.74 billion, as well as short-term borrowings of RM2.09 billion and long-term debt commitments of almost RM2 billion. It had retained profits of RM3.74 billion.

IJM’s construction order book stands at a hefty RM5 billion. It has a strong property development arm, IJM Land Bhd, and holds 56.2% of publicly traded IJM Plantations Bhd. It also has four toll road concessions in Malaysia, four in India and one in Argentina.

On its website, SunCon describes itself as “Malaysia’s largest pure-play construction group”. Like IJM, it has a strong presence in India, and is looking at jobs in Myanmar. It gets a sizeable chunk of its contracts from its parent, a diversified company with interests in development, education and theme parks, among others. SunCon’s order book is understood to be in the RM5 billion band.

It is worth noting that SunCon’s chairman is Datuk Goh Chye Koon, who is an IJM veteran. He joined IJM as a senior engineer in 1984 and rose to the position of executive director. From 2009 to June 2013, he was a non-executive director of the company.