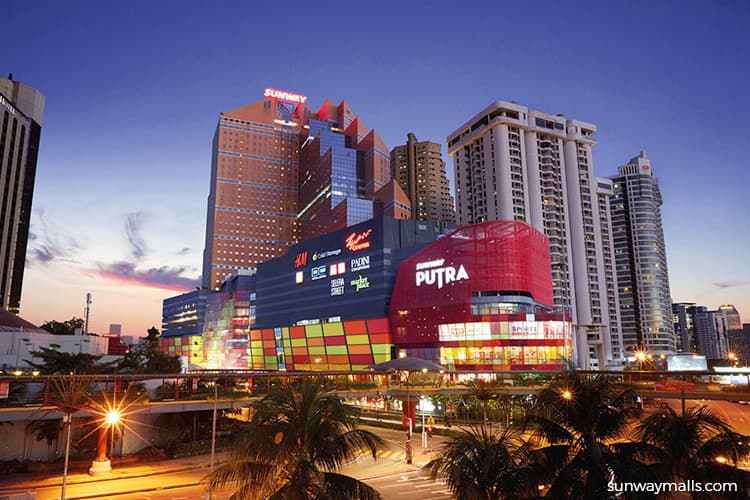 The mall group will also undertake steps to ease credit control for retailers in this difficult period, it said.

Chief executive officer of Sunway Malls and Theme Parks, HC Chan, said Sunway Malls has taken cognisance of the impact of the order on non-essential retailers due to the mandatory trading cessation of 14 days.

For non-essential retailers, which include fashion, home furnishing, entertainment and leisure outlets, the current situation puts a tremendous strain on revenue and cash-flow, he added.

“While Sunway Malls supports [the] Malaysian government’s decision on the movement control order as the national top priority to [rein] in the virus outbreak and protect the safety of the community; the mall group also believes that the long-term sustainability of [its] business partners is also an important facet.

“The global scale of this outbreak is both unprecedented and uncharted. At times like these, everyone is losing. Each of us has the responsibility to shoulder and share the pain. This grant is expected to bring a certain degree of comfort and relief to Sunway Malls’ affected retailers,” said Chan.

He said Sunway Malls is still monitoring the situation closely and reviewing the developments as it unfolds.

Last Monday, Prime Minister Tan Sri Muhyiddin Yassin announced the enforcement of the MCO from March 18 to March 31 to help curb the spread of the Covid-19 virus.

According to a source, recommendations were made last week to the prime minister which include appealing to the landlord and shopping malls for free rental and service charges during the 14-day MCO.

“There was also appeal to landlords on compassionate grounds a 50% rental rebate for six months to affected retailers.

“Retailers also put forth their appeal to the government to support the retailers to pay staff/employees salary during the lockdown,” a retail source told The Edge Financial Daily.

Retail associations in the country — from as early as last month — have been appealing for shopping malls and shophouse landlords and owners to give rental rebates up to 50% for the next six months to allow retailers to ride out the effects of the outbreak.

The rebate request, retailers said, was similar to what shopping malls and landlords have done for their tenants in Hong Kong and Singapore when Covid-19 first struck.

The retail associations had said in February that many members have reported sales dropping by as much as 50%, with some expecting revenue to decline by more than 80% over the next three months.

“This data was prior to the MCO. Obviously, earnings will be hit even more with MCO in place now,” said a retailer.

“It’s tough to compare as the mall rental markets are not alike,” he said.

Meanwhile, a director of a local retail brand that has shops in Malaysia and Singapore shares that typically mall rental takes up about 20% of the total cost here in Malaysia.