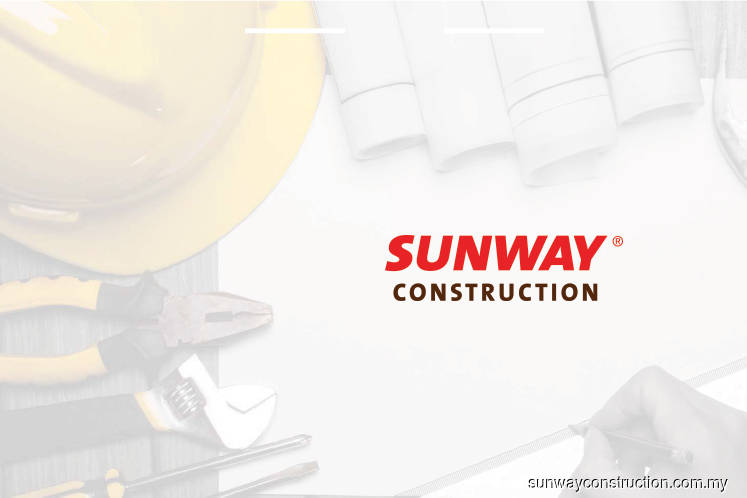 KUALA LUMPUR (March 20): Sunway Construction Group Bhd (SunCon) announced today that it has, via its subsidiaries, bagged two piling works contracts worth a combined value of RM86.43 million, bringing its year-to-date (YTD) job wins to RM867.7 million, from its target of RM1.5 billion.

In a Bursa Malaysia filing, SunCon said the first contract was related to the Light Rail Transit 3 (LRT3) and was secured by Sunway Geotechnics (M) Sdn Bhd (SunGeo) from S.N. Akmida Holdings Sdn Bhd for a contract sum of RM47.65 million.

"The LRT3 piling project shall commence on March 25, 2019 and is expected to be completed on March 24, 2020," it said, adding SunGeo has been issued a letter of award for the job.

The second contract was secured by Sunway Construction Sdn Bhd from Putrajaya Development Sdn Bhd for a piling job related to a proposed transit-oriented development at Plot 7MD7 at Precint 7, Putrajaya, for RM38.79 million.

“Both the pilling projects are expected to contribute positively to the earnings of the group from the financial year ending Dec 31, 2019 [FY19], onwards,” it added.

SunCon shares closed two sen or 1.10% lower at RM1.79 today, giving it a market capitalisation of RM2.31 billion. YTD, the stock has climbed near 35%.