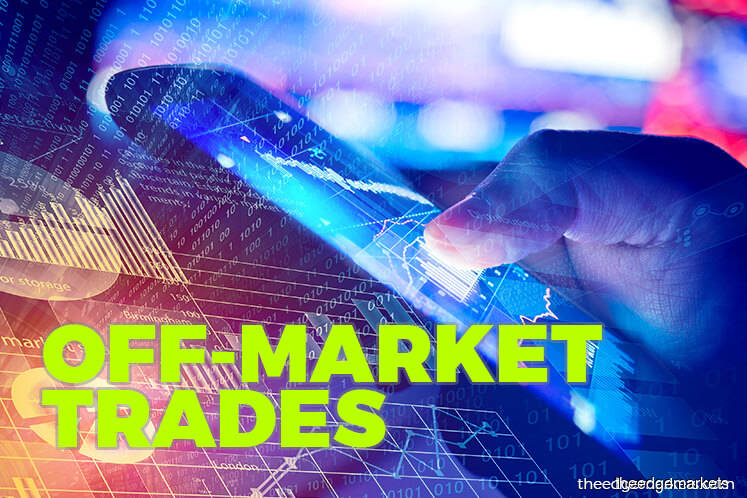 According to Bloomberg data, the shares were transacted in two blocks, worth a total of RM7.54 million.

The transactions were carried out at 36 sen a share, a 28% discount on its closing price yesterday. It is not immediately known as to whom the parties involved in the transaction are.

To recap, on Feb 18, Subur Tiasa had announced that its chairman Tiong Kiong King and managing director Datuk Tiong Ing had given notice of their intention to deal in the securities of the company during the closed period.

Shares of Subur Tiasa were last traded at 50 sen, valuing the company at RM104.5 million.