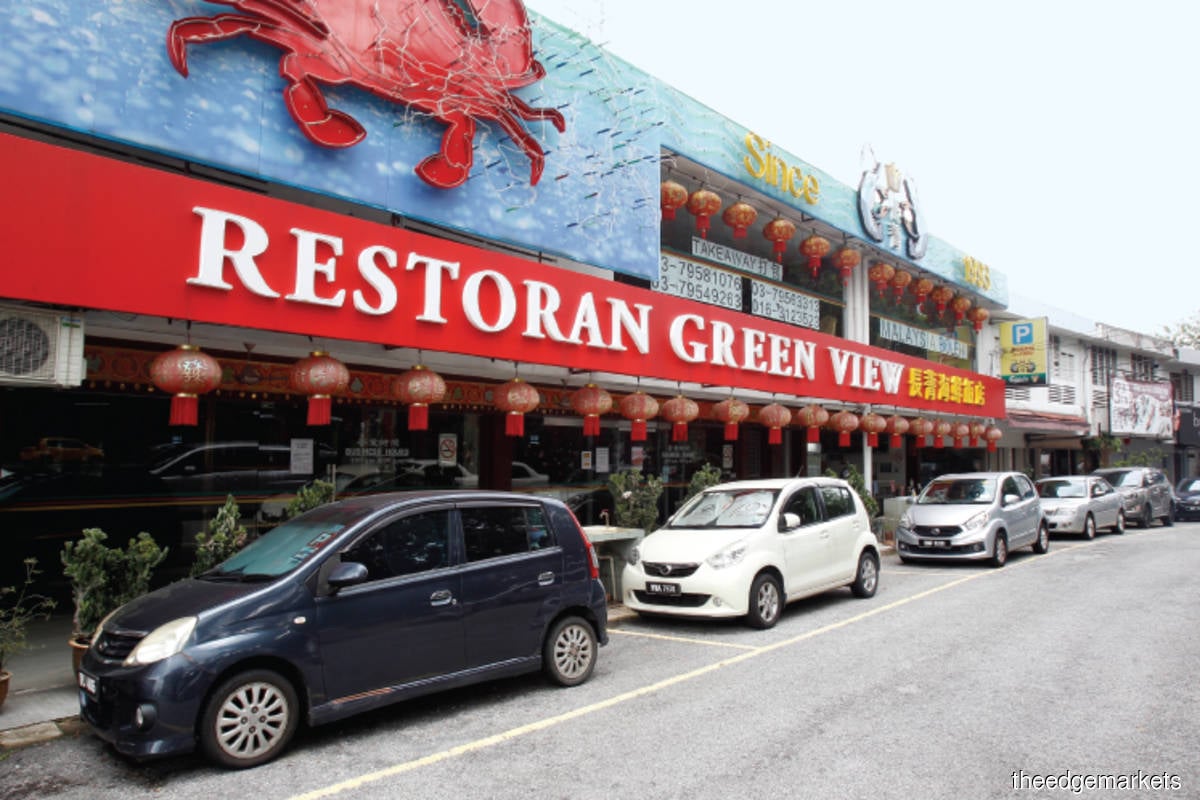 Section 19 in Petaling Jaya is relatively low profile compared with its neighbours such as Sections 13, 14 and 17. Sandwiched between Sections 17, 14, and SS2, Section 19 has a mix of terraced houses, purpose-built factories, warehouses, showroom premises and shoplots.

Most people might not be familiar with Jalan 19/3 and the adjoining Jalan 19/13, but chances are they will know of Menara AmFIRST, which is located diagonally opposite from Section 17’s Hotel Lisa De Inn. Completed in 1994, the 22-storey office tower is one of the tallest buildings in the area, and has a net lettable area of 155,436 sq ft and 333 parking bays.

Jalan 19/3 and Jalan 19/13 are  a one-way street lined with 2-storey shoplots with service providers such as car workshops. There are also F&B operators, including Restoran Green View, babaloft by Nyonya Delights, 3A Yong Tau Foo & Cheong Fun, Zo-Breakfast Anytime as well as Sinnaco Durian Specialist.

If you’re in the mood for more unusual fare, check out the Xinjiang Muslim cuisine at Restoran Al Amin Xinjiang.

Like other commercial areas in Petaling Jaya, a downside of Jalan 19/3 and the adjoining Jalan 19/13 is the lack of parking space. The parking problem sometimes spills over into the residential areas. A stone’s throw away are the former factories of British American Tobacco (M) Bhd (BAT). Occupying a 5.3ha site on Jalan 19/1, the factories and land were sold by BAT to LGB Properties (M) Sdn Bhd, a subsidiary of LGB Group, in 2016. LGB Group director Lim Chin Sean was previously quoted as saying that the property developer is planning a mixed-use development there. Laurelcap Sdn Bhd executive director Stanley Toh notes that the prospects of Jalan 19/3 and the surrounding areas are bright, as the impending redevelopment of the former BAT factories is expected to have a positive impact on the entire area.

There has been no recent transaction of properties along Jalan 19/3, he notes,  probably because of the sustainable businesses there and the long-time tenants.