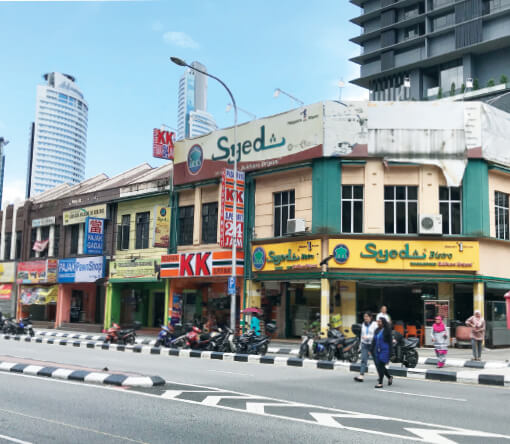 It is not easy to rent or buy a shophouse in Jalan Dang Wangi. Pictures By Ethel Khoo/The Edge 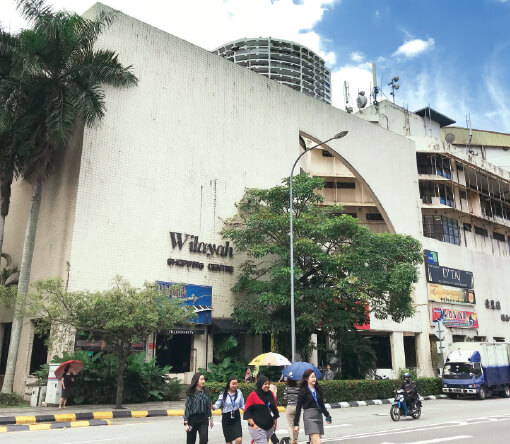 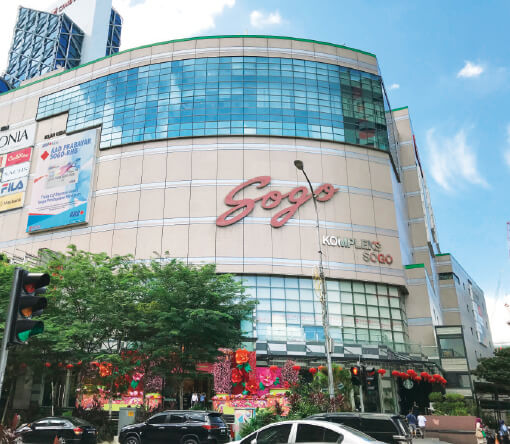 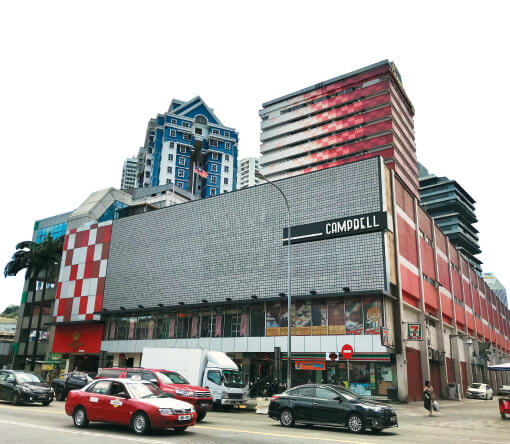 Kuala Lumpur is notorious for its traffic jams and lack of parking spaces, so I decided to take the light rail transit to get to Jalan Dang Wangi. In my head, it was the perfect plan — arrive at the Dang Wangi LRT station and walk to the street — no traffic jams, no parking issues.

It’s not very far from the station to the eastern side of the street, but my first stop was Campbell Complex, on the western end, and it turned out to be a rather long walk. The burning sun did not make the situation any better and I was rather relieved when I finally arrived at the complex.

Built in 1973, Campbell Complex is the first modern multi-storey shopping mall in the city. In April 1976, the 20-storey complex was destroyed in a fire. Repairs were later carried out and the building was reopened.

The other floors were left as retail units and offices. The complex was my first destination because I had an appointment with property expert Datuk Siders Sittampalam, the managing director and founder of PPC International Sdn Bhd.

Jalan Dang Wangi and nearby Jalan Tuanku Abdul Rahman and Jalan Masjid India once mainly catered to Indian shoppers, he tells me.

“But over the years, the whole landscape has changed and it has become a place catering more for Malays. If you are getting married, this is the place to get your wedding attire and decorations,” he says, adding that the area also has many tudung shops.

However, there are still some shops that cater for Indians. “Now, the Indians come here to get saris and gold.” While some Malays also buy gold here, the designs tend to more in the Indian style, he explains.

The buildings in Jalan Dang Wangi mainly comprise offices and prewar shophouses. Apart from Campbell Complex, another landmark there is Wilayah Complex.

“Wilayah Complex [located at the junction of Jalan Dang Wangi and Jalan Munshi Abdullah] is an excellent site for redevelopment but at the moment, nothing is being done,” Siders says,

Businesses in the area include car workshops, restaurants, grocery shops and stationers.

According to Siders , it is not easy to rent or buy a shophouse in Jalan Dang Wangi and the surrounding area. “There are people you can approach but they will ask for an arm and a leg. Transactions usually happen among their own people.”

He says AK Sultan Holdings Sdn Bhd, a company related to the Agate Group, has put up six prewar shophouses on the market at a price tag of RM30 million.

Rents for office space range from RM3.50 to RM4 psf, which is “very reasonable”, Siders says.

Prospects for the area look good as Titijaya Land Bhd has entered into a joint venture with a land owner who owns a piece of vacant land opposite Campbell Complex where Odean Walk is located. UDA Holdings Bhd has a piece of land there too.

Catalysts for the area would be refurbishing of the malls and, perhaps, future developments on the vacant land as well as redevelopment of the shoplots. However, for that to happen, the shoplots would need to be jointly redeveloped, says Siders.

During the British colonial rule, it was known as Campbell Road, after Douglas Graham Campbell, in honor of his contribution to the creation of the Kampung Baru Malay Agricultural Settlement, which the street once bordered.

In 1980, it was renamed Jalan Dang Wangi, who was said to be a handmaiden in the Malacca’s royal palace during the reign of Sultan Mansur Shah in the 15th century. She was said to be present during the duel between Hang Jebat and Hang Tuah, and was the mother of Hang Jebat’s son, Laksamana Hang Nadim.