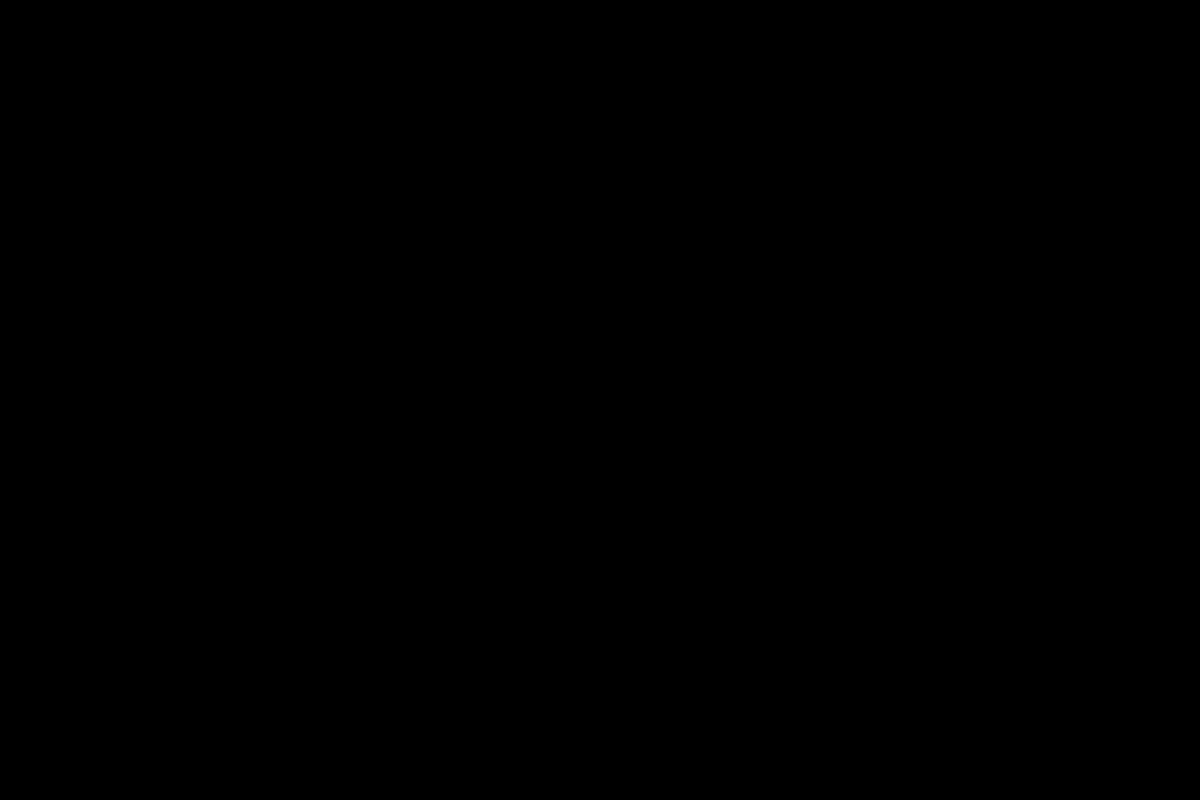 Jalan Mega Mendung is a U-shaped commercial street just off 5th mile Jalan Kelang Lama, or Old Klang Road, in Kuala Lumpur. Both sides of the street  in Taman United, or United Garden, are lined with 3½-storey shopoffices.

Always abuzz with traffic and trade, the area is known to offer a colossal range of goods and services. “The commercial area continues to appeal to those living around Jalan Kelang Lama,  as one can find literally anything a household would need or can think of there,” says Landserve Sdn Bhd managing director Chen King Hoaw.

According to Chen, the entire commercial area is known as Kompleks Bandar, or Bandar Park, along with Lucky Plaza (Bandar Park), Plaza OUG and Medan Selera Mega.

Developed in the mid-1970s, the 3½-storey shops on Jalan Mega Mendung occupy one of the most prominent spots on Jalan Kelang Lama, he adds.

The average asking price of the shopoffices on Jalan Mega Mendung is RM2 million, and transacted prices have remained flat at RM1.75 million to RM1.8 million in recent years, substantially lower than the RM2.4 million recorded in 2014 after plans for the redevelopment of Lucky Plaza were made public in 2013, says Chen.

Like Lucky Plaza, there are also plans to redevelop Plaza OUG, although both have yet to take off, Chen notes. “The existing state of Lucky Plaza and Plaza OUG will be challenging in today’s market.”

He says the buildings’ overall physical characteristics, especially in terms of age and design, make them less competitive than the more recent developments in the locality that offer newer retail and office space for sale and rent.

Nonetheless, Chen believes the Mega Mendung shopoffices will still offer retailers and business owners a strategic and suitable place for their businesses and services, given their prime location. “The office crowd and large pool of the population in the neighbourhood are a ready catchment for the shops to tap.

“It is important to note, however, that the overall retail landscape has changed and will continue to change even more rapidly in the future. Against this backdrop, retailers are compelled to embrace the change [in the way products are sold and delivered to consumers] and some businesses might no longer find shops suitable. As such, the medium- to long-term outlook of these shopoffices can be challenging.”