Stop bullying us and take back your waste, Malaysian lawmaker tells Lynas 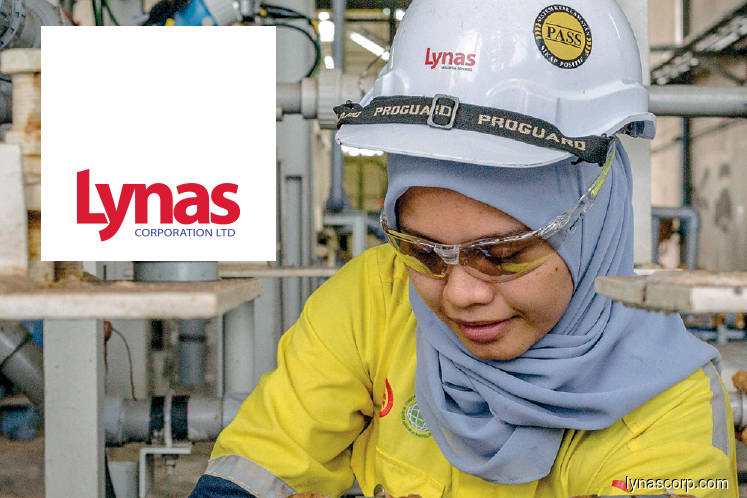 KUALA LUMPUR (Dec 5): The Parliament Caucus Committee Monitoring Lynas today called for the Australian-based corporation to "stop bullying Malaysia" and to take away the radioactive waste accumulated at its rare earth plant in Gebeng, Pahang, saying it has polluted underground waters at the site.

At a press conference in Parliament today, the committee supported the Ministry of Energy, Science, Technology, Environment and Climate Change's (MESTECC) decision, which has set pre-conditions for Lynas Corp Ltd to remove its accumulated radioactive water leach purification solid waste (WLP) from Malaysia.

MESTECC's decision follows the release of an executive committee report on the operation of the plant Lynas Advanced Materials Plant (LAMP) in Kuantan, Pahang.

Among others, the report found 451,564 tonnes of WLP waste are currently stored at the plant's temporary storage.

"We regret and are disappointed with the findings [of the committee] of several breaches of certain heavy metals such as nickel, lead, chromium and mercury in the underground waters.

"This proves that storage of radioactive waste at the LAMP site has caused pollution to groundwater," said Chairman of the Caucus, Wong Tack, adding that Lynas must take back its wastes to Australia.

According to the report, the waste has been stored on-site since 2012. The levels of heavy minerals in underground water is "worrying", the report had noted, especially with regards to nickel and chromium. Around 12.5% of the people located in areas surrounding LAMP still use well waters in their daily lives.

"The Caucus supports MESTECC's decision to call for Lynas to fulfill their promise in a letter of undertaking dated March 6, 2012, to the Atomic Energy Licensing Board (LPTA), which underlined [its] commitment to return LAMP waste to its country of origin," Wong, who is also the Bentong MP, said.