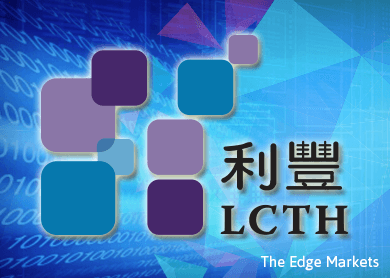 LTCH intends to spend up to RM65 million on capital expenditure this year. About RM30-40 million will be used to purchase land in Penang as its existing plant there is already operating at full capacity. It will utilise RM15-20 million to build another plant in Johor and RM3-5 million to replace old machineries.

Balance sheet is solid with net cash of RM98.6 million or 55.9% of its market capitalisation. However, no dividends were paid since May 2010. 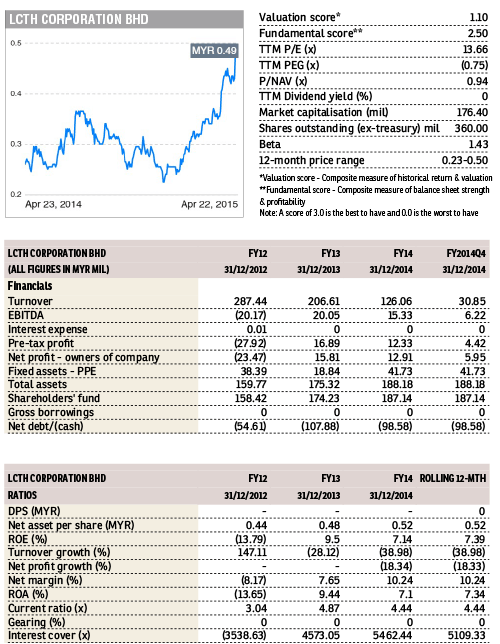