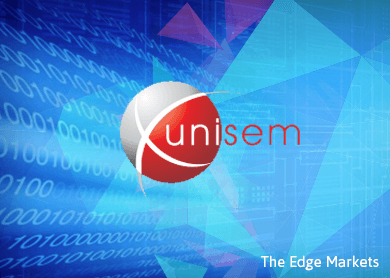 Primarily based in Malaysia, Unisem provides semiconductor assembly and test services such as wafer bumping, leaded and leadless packaging. For 2014, the US accounted for 62% of total sales, while Asia and Europe constituted 19% each.

The company returned to the black in 2014 with a net profit of RM68.4 million, following improved sales volume and rationalization of operations. 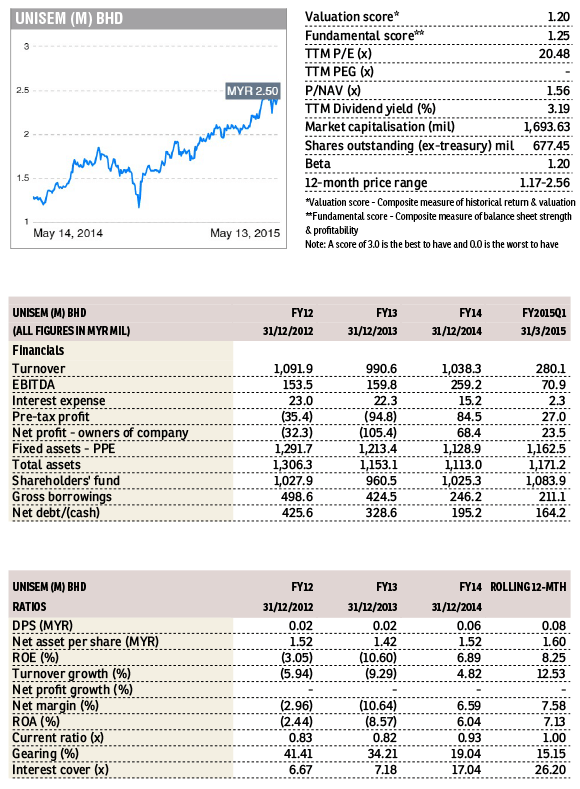 This article first appeared in The Edge Financial Daily, on May 15, 2015.