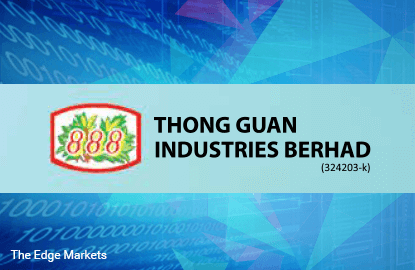 For 1H2015, revenue fell 10.6% y-y to RM334.0 million, which resulted in a 30% drop in net profit to RM11.7 million. The decrease was attributed to lower average selling prices, higher realised forex losses of RM5.5 million, and lower profit contribution from its Japanese customers.

The company is in the midst of expanding its production capacity, having, in 2014, allocated RM100 million for capital expenditure till 2016.

Earlier in August, it acquired a 60% stake in Everprosper Food Industries Sdn Bhd, an organic noodle manufacturer, for RM1.4 million to diversify its revenue base. The consumer and beverages division contributed about 5.7% of sales in 2014. 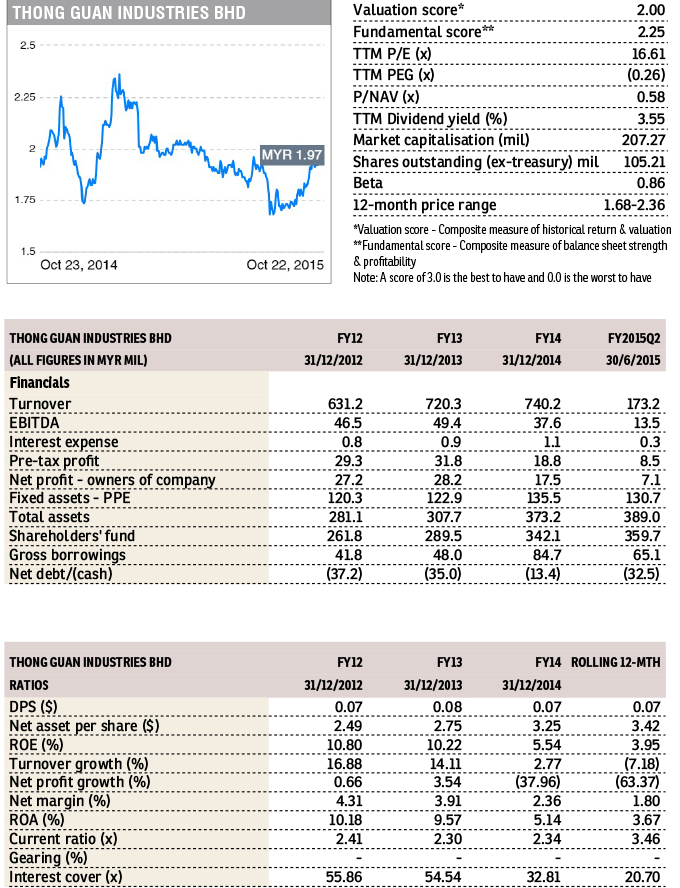