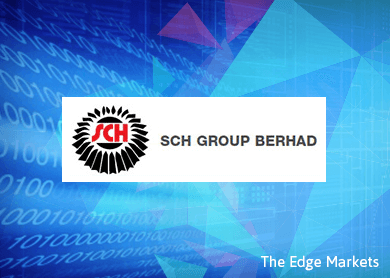 Last month, the company announced its 2QFYAug2015 earnings results. For 1HFY2015, revenue grew 12.7% y-o-y to RM32.0 million, while net profit almost quadrupled to RM5.1 million. The increase was mainly due to higher sales of machineries and the absence of a one-off listing expense of RM1.9 million in 1HFY2014.

Listed in February 2014, SCH is mainly involved in the distribution and supply of quarry industrial products, machinery and equipment, as well as spare parts. With 7 distribution centres in Malaysia and Singapore, SCH distributes and supplies its products to over 500 domestic customers and 30 overseas customers.

Despite being a relatively new listing, SCH has already paid dividends of 1 sen per share twice, for FY2014 and an interim dividend for FY2015. This translates into a net yield of 3.5%. 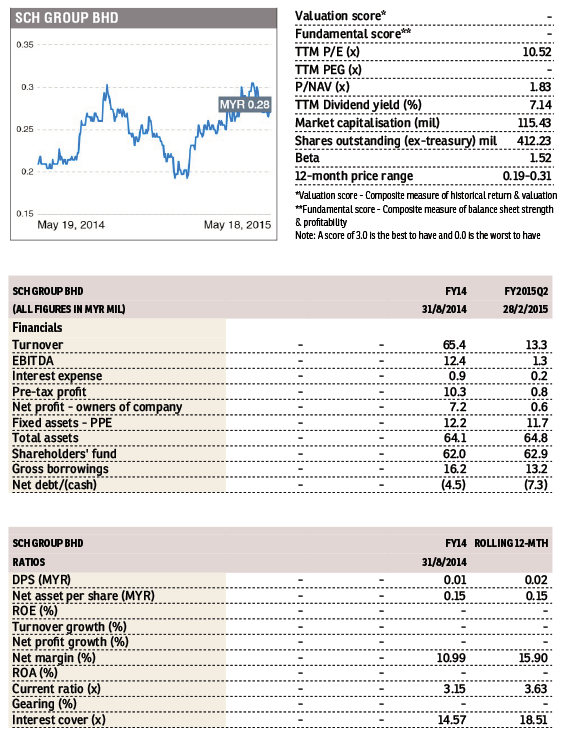