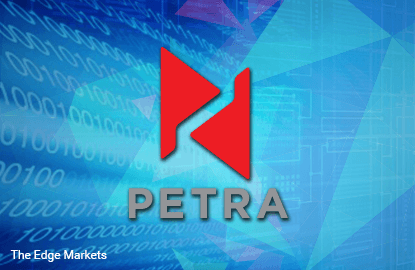 This article first appeared in The Edge Financial Daily, on October 8, 2015.

SHARES of oil and gas (O&G) player Petra Energy (Fundamental: 1/3, Valuation: 2/3) triggered our momentum algorithm for the first time. The stock surged 10.3% to RM1.29 yesterday despite the absence of fresh corporate developments.

Petra Energy is primarily involved in the provision of integrated brownfield maintenance and engineering services to the upstream O&G industry. The company also has a Small Field Risk Service Contract awarded by Petronas to develop and produce petroleum from offshore fields in Terengganu in partnership with Coastal Energy.

Despite the slump in crude oil prices, Petra Energy’s 1H2015 results were impressive. The company’s revenue jumped 16.3% y-y to RM283.7 million, which was attributed to higher contributions from a hook up, commissioning and top-side major maintenance contract from Petronas Carigali Sdn Bhd. Stripping out an unrealised forex gain of RM7.1 million in 1H2015, the company’s pre-tax profit rose by 26.5% to RM14.9 million.

Petra Energy most recently won a 2-year contract on Jan 29 to provide spot charter marine vessel services to Petronas Carigali Sdn Bhd. Prior to that, the company was awarded a topside maintenance contract by Sabah Shell Petroleum Company Ltd for 14 months, from 1 April 2015 to 31 May 2016. Both contracts do not have a firm value as the fees and rates will be based on the quotation at the point of time.

Investors might recall that in 2012, Bursa-listed Wah Seong Corporation Bhd acquired a 26.9% stake in Petra Energy at RM1.68 per share from another listed O&G company, Perdana Petroleum Bhd. This exercise made Wah Seong the second largest shareholder behind Shorefield Resources Sdn Bhd, which has a 27.5% stake. 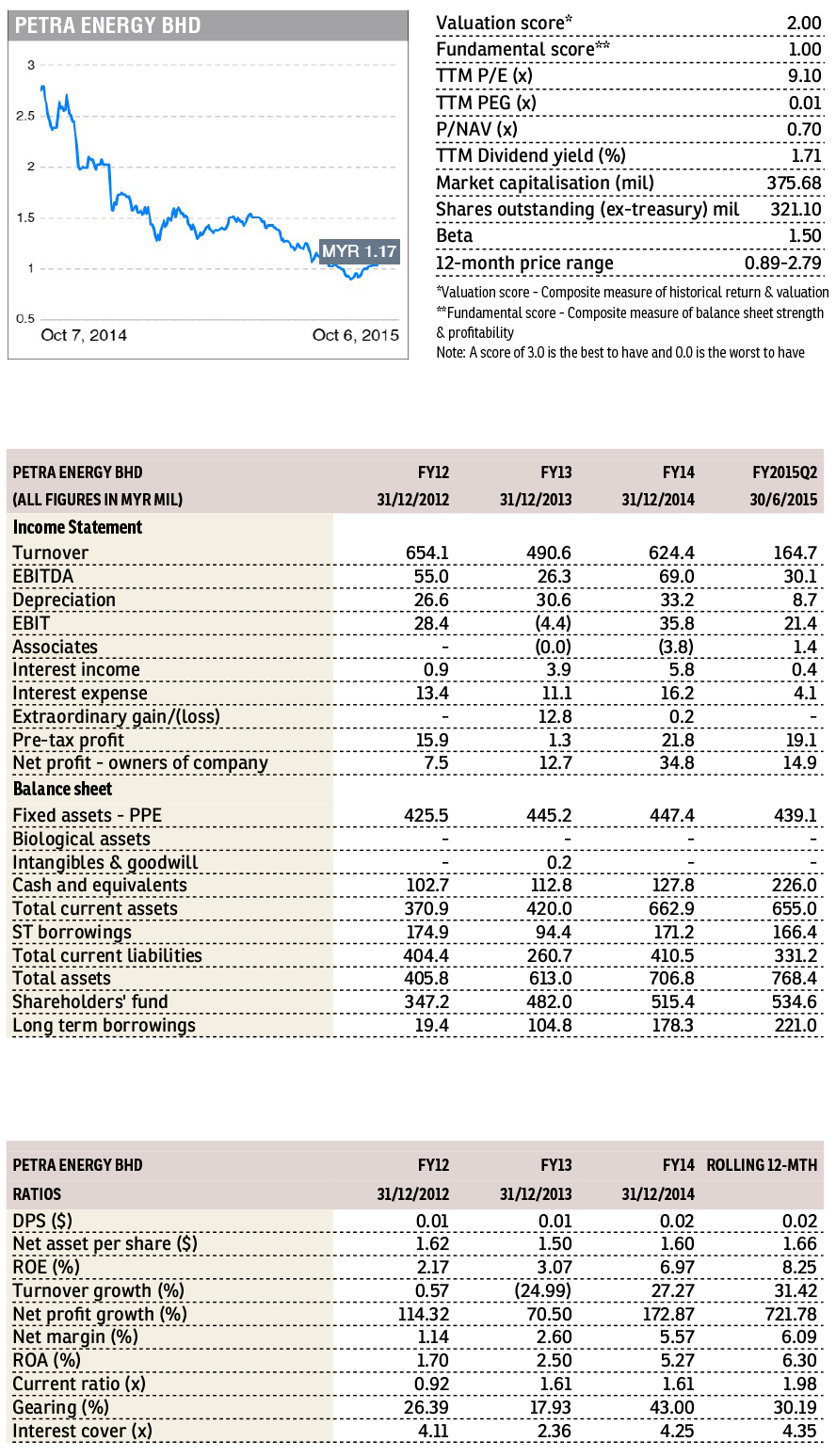