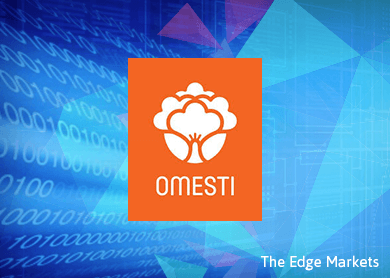 Both shares have been on the upward trajectory after Microlink released a strong set of FYMarch2015 (for a 15-month period) results on the 20th of May. To recap, Microlink’s 4QFY15 revenue and profits rose six-fold to RM61.9 million and RM9.2 million, respectively, mainly due to higher software sales and consolidation of results of newly acquired entities.

It should be noted that some of Omesti’s substantial shareholders have been paring down their stakes in the company. 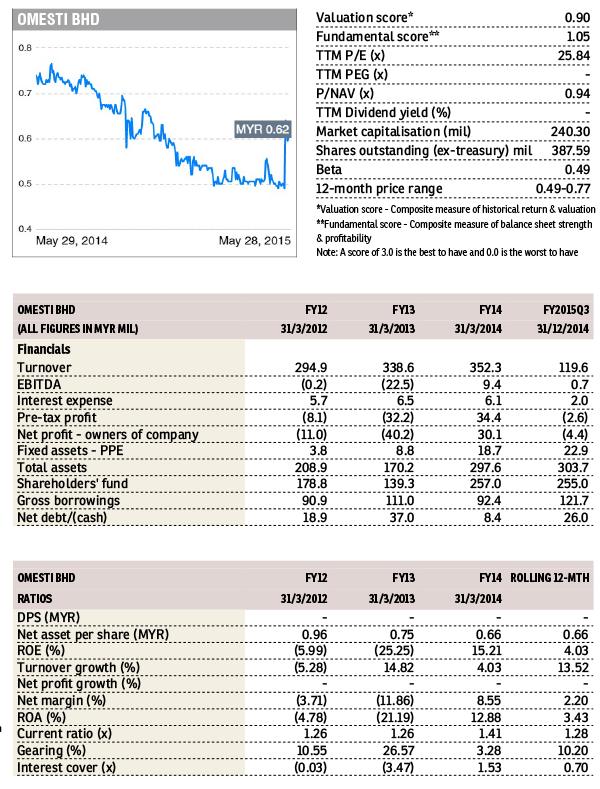