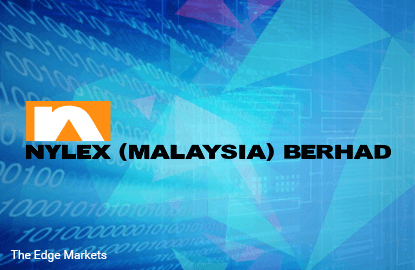 According to Bursa Malaysia filing, the group had buy back an accumulated of 63,200 units shares since December 2015.

The group mainly manufactures and trades polymer and industrial chemical products, including geotextiles, vinyl-coated fabrics, and petrochemicals. In FY15, domestic market contributed 48.8% of its revenue, with the remainder derived from export markets including Singapore, Indonesia and Vietnam. 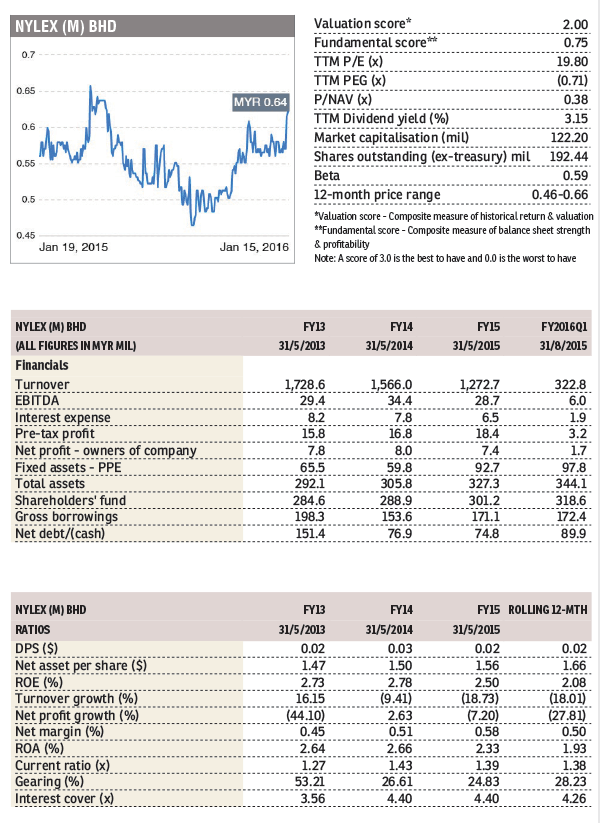