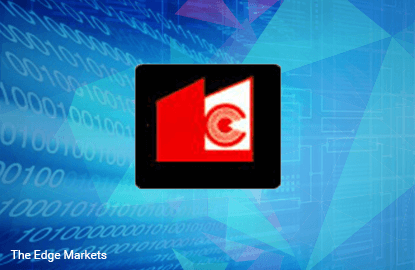 The stock saw active trading and rose over 70% in just four days after it announced its results for the fourth quarter ended Dec 31, 2015 (4QFY15) on Feb 29.

Len Cheong was subsequently slapped with an unusual market activity query by Bursa Malaysia last Monday. In its reply, the company said it was not aware of any reason that caused the sharp rise in price.

For 4QFY15, it posted a net profit of RM1.39 million, reversing a net loss of RM1.73 million a year ago, mainly due to higher export sales and stronger US dollar. Revenue also grew 29.5% year-on-year to RM8.78 million.

Based in Seremban, Len Cheong in involved in the manufacturing of rubberwood home furniture, primarily for export markets. 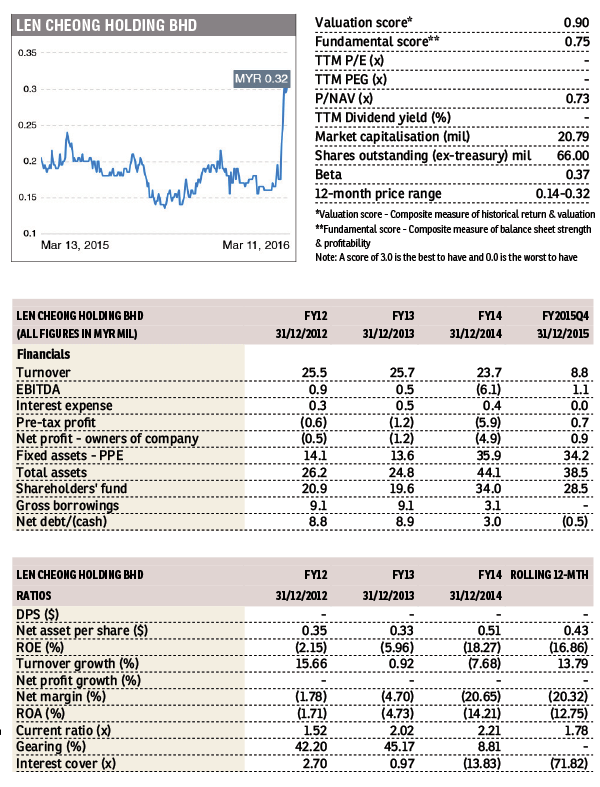