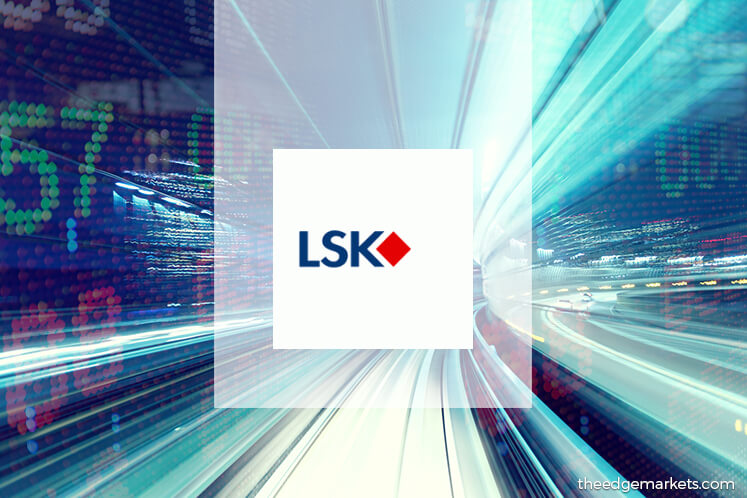 SHARES in bedding manufacturer Lee Swee Kiat Group Bhd (LSK) (fundamental: 2.1/3, valuation: 1.7/3) triggered our proprietary momentum algorithm yesterday for the 10th time this year. The stock closed one sen or 1.37% lower at 72 sen, with a market capitalisation of RM117.4 million. A total of 2.41 million shares were traded, exceeding the counter’s 200-day average volume of 712,643 shares.

On April 3, the group announced a dividend policy of not less than 30% of its consolidated net profit from FY17.

At the current share price, the group is trading at 2.6 times its book value.