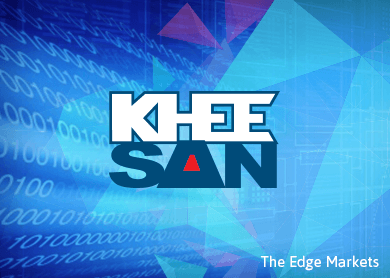 The stock rallied to a 3-year high of 79.5 sen in April, following the entry of Lim Pei Tiam as a substantial shareholder with a 5.18% stake. Lim, an executive director of Komarkcorp Bhd — a manufacturer of self-adhesive labels and stickers — has since raised his stake in Khee San to 7.56% via the open market.

Khee San manufactures and sells sweets and confectionery under established brands such as "Fruit Plus" and "Torrone". London Biscuits is the single largest shareholder of Khee San, owning a 28.58% stake. 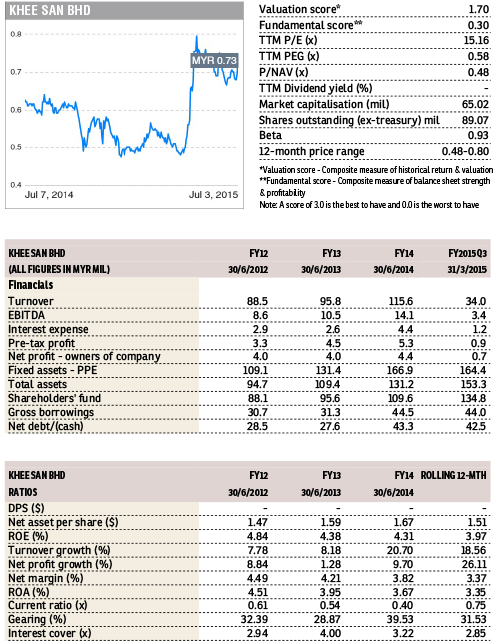