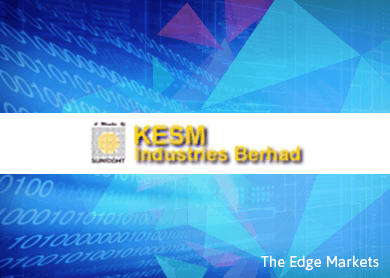 This article first appeared in The Edge Financial Daily, on October 5, 2015.

KESM is engaged in specialised electronic manufacturing activities, primarily the provision of burn-in (process of stressing semiconductors to weed out potentially weak circuits) services, focusing on the automotive market. Export to China accounted for 23% of sales in 2014. 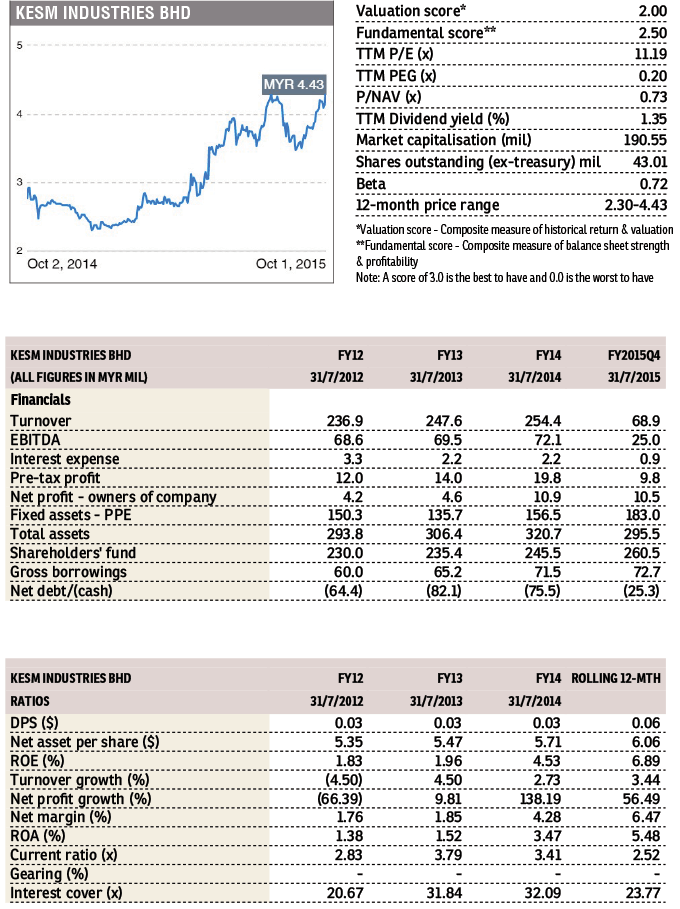