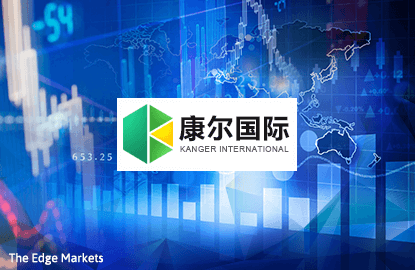 For the fourth quarter ended Dec 31, 2015, Kanger saw a 348% surge in its net profit to RM8.61 million, compared to RM1.92 million in the previous year, boosted by higher exports as well as a net unrealised gain on foreign exchange of RM5.1 million.

For the cumulative full-year period, net profit gained 39% to RM9.75 million from RM7.02 million in the previous year, while revenue was slightly lower at RM66.32 million, from RM66.72 million.

Kanger currently trades at 1.1 times book value. The group has not paid dividends since its listing in December 2013. 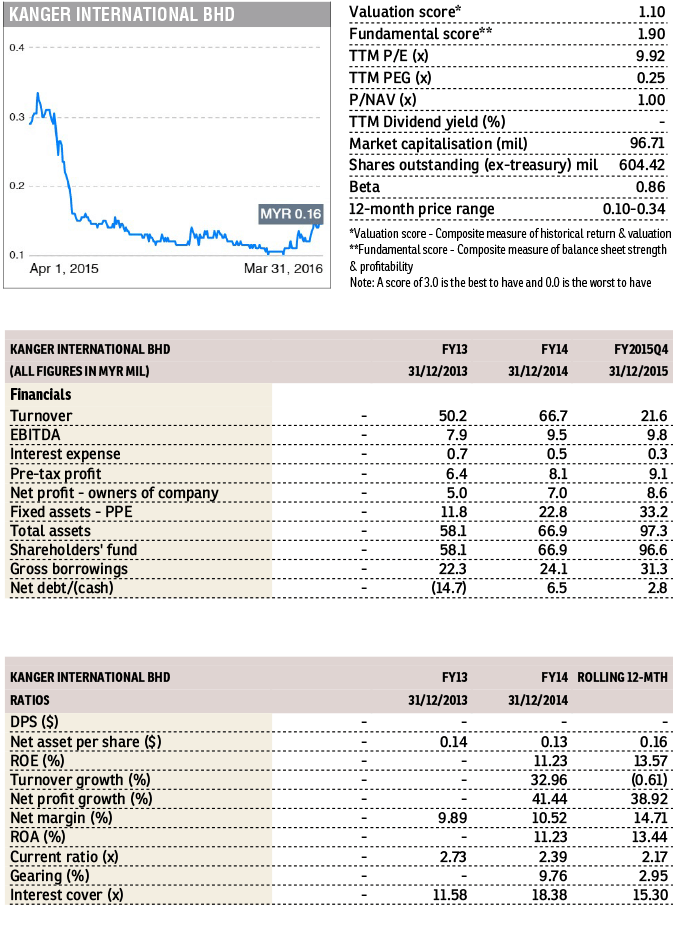