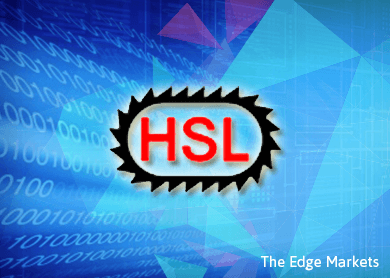 The Sarawak-based infrastructure company is seen as a beneficiary of increased government spending on infrastructure projects, including the RM27 billion Pan-Borneo highway and roadworks for Sarawak Corridor of Renewable Energy (SCORE).

HSL is mainly involved in civil and marine engineering, construction works, and property development. The company has a solid track record of over 30 years, having completed about 800km of roads in Sarawak.

At end-March 2015, it has outstanding orderbook of RM870 million.

Meanwhile, its property arm currently accounts for only 5% of total sales, but is expected to be a significant contributor going forward. The company’s latest property development is La Promenade — a 200-acre mixed development with potential GDV of over RM2 billion — strategically located along Kuching-Samarahan Expressway. 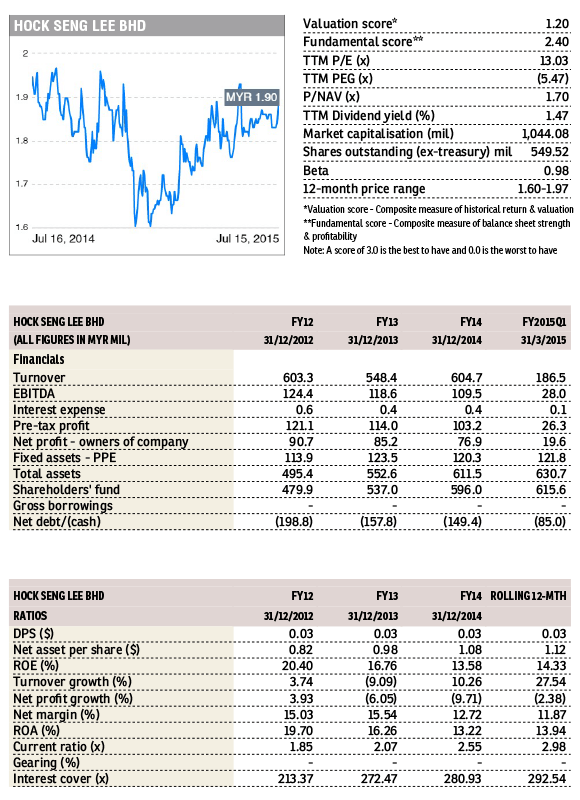