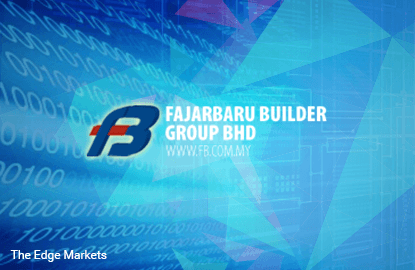 The Group is primarily a construction company. The company has diversified into the timber and logging trading business in early 2014. The construction segment accounted for 78.2% of its revenue in FYJune2015. 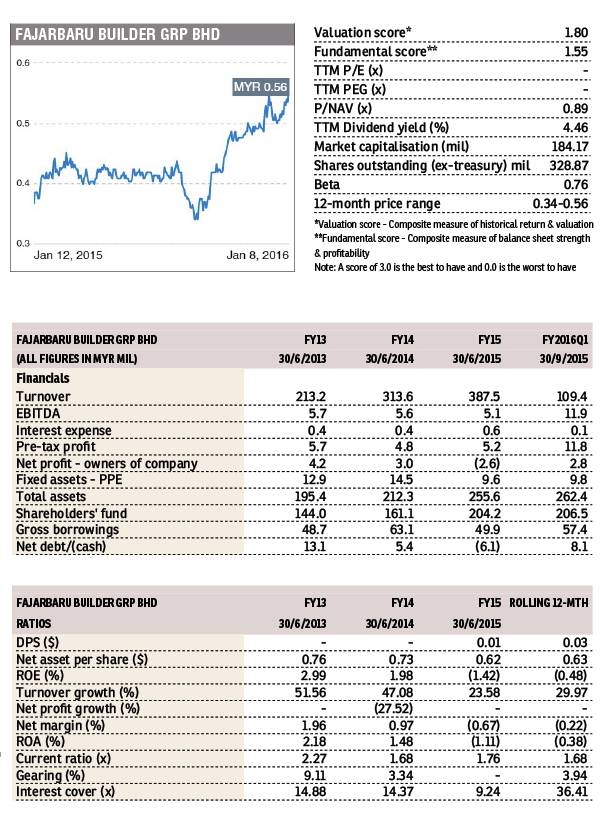