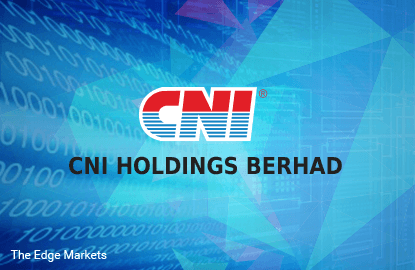 Notably, the company has been loss-making since 2013, while sales has been declining every year since 2008.

For 1H2015, the company suffered a net loss of RM1 million despite a 3.4% y-y increase in revenue to RM46 million. However, the loss was lower compared to a RM3.2 million loss in 1H2014. The improved performance was due to strong revenue growth in the manufacturing business.

The stock trades at 0.8 times book. Net cash stood at RM23.6 million, equivalent to 34.8% of its market capitalisation. 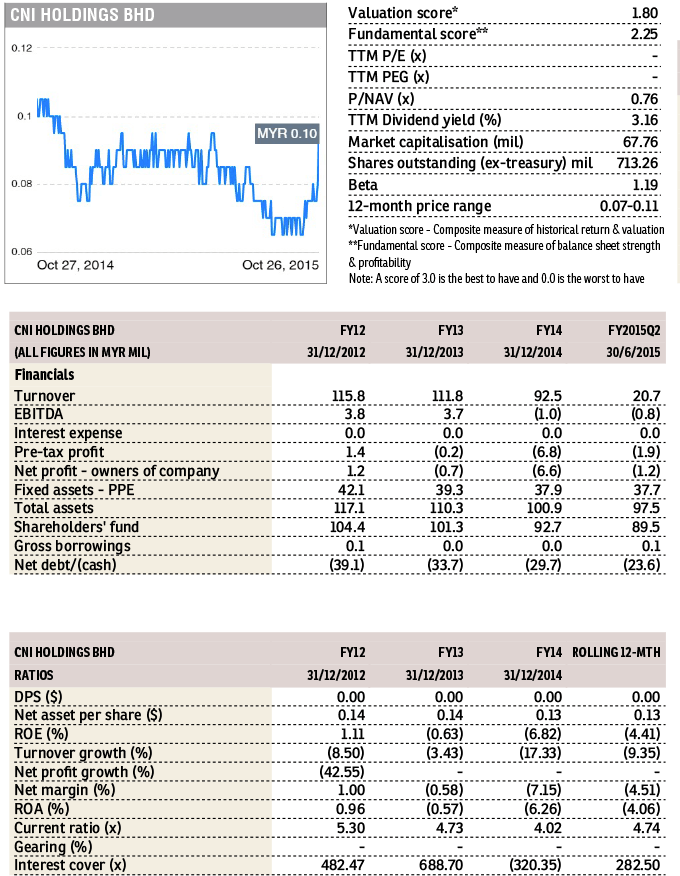