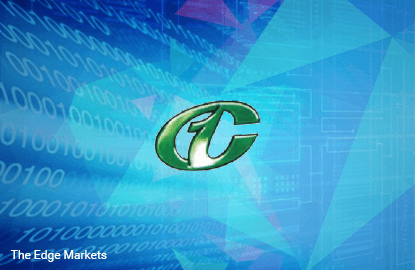 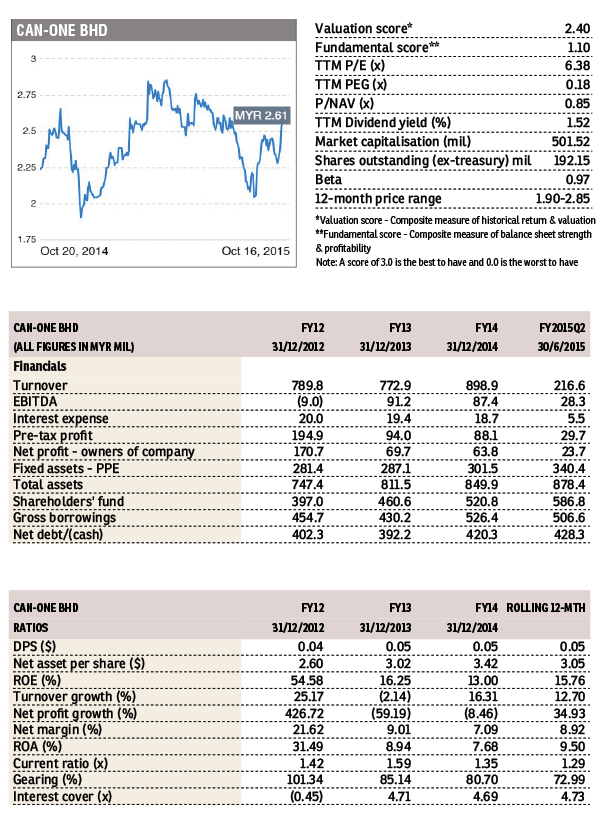 Can-One (Fundamental: 1.1/3, Valuation: 2.4/3) triggered our momentum algorithm for the second time this month. The stock rose 4.2% to close at RM2.72 yesterday, as trading volume surged more than 19-fold to 3.3 million shares.

Notably, major shareholder, Teh Khoy Gen, has been disposing his shares in the open market, cutting his stake to 20.27% from 20.69% on June 12. Teh became a substantial shareholder after Can-One acquired his 20% stake in F&B Nutrition Sdn Bhd for RM112.9 million. The acquisition was fully satisfied by the issuance of 39.75 million new shares in Can-One at RM2.84 per share.