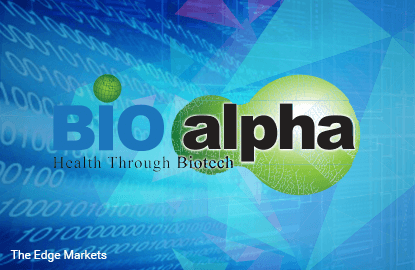 The company is involved in the manufacturing and sales of semi-finished and finished health supplement products, as an original design manufacturer, as well as under its own house brands — including Nushine and Apotec.

Bioalpha listed on April 14, 2015 at an initial public offering price of 20 sen.

Last month, Bioalpha proposed to acquire Mediconstant Holding Sdn Bhd (Mediconstant) for RM5 million, to be satisfied via the issuance of 18.9 million shares at 26.5 sen each. Mediconstant owns a chain of pharmacies located within the Klang Valley.

To fund the purchase of inventories for Mediconstant’s operations, Bioalpha also proposed a private placement of up to 17.7 million new shares, or approximately 3.82%, which will see it raise up to RM4.7 million. 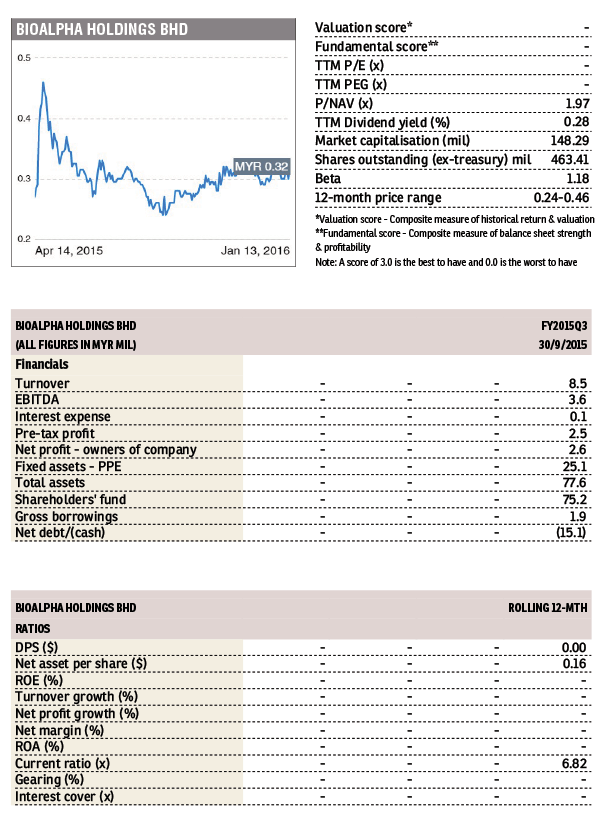