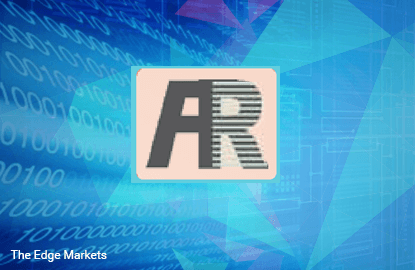 The shares of the Sabah-based timber product manufacturer have gained investor interest since Dec 31, 2015, with its share price surging a cumulative 31.7% in two weeks on active trade. Before January, the stock was hardly traded.

For 1H2015, the company managed to turn in a cumulative net profit of RM483,000 — on higher sales and margins as well as the absence of amortisation costs — before a net loss in 3Q2015 wiped out its earlier earnings. 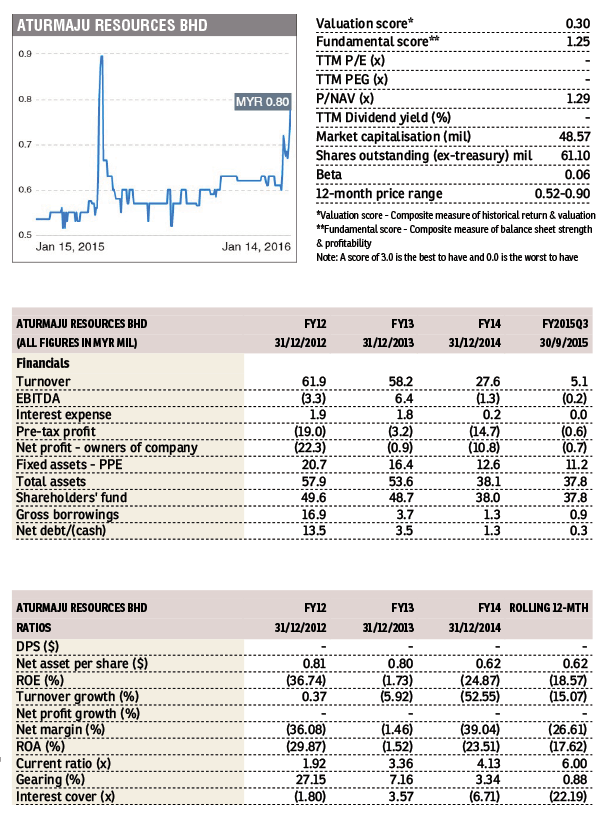