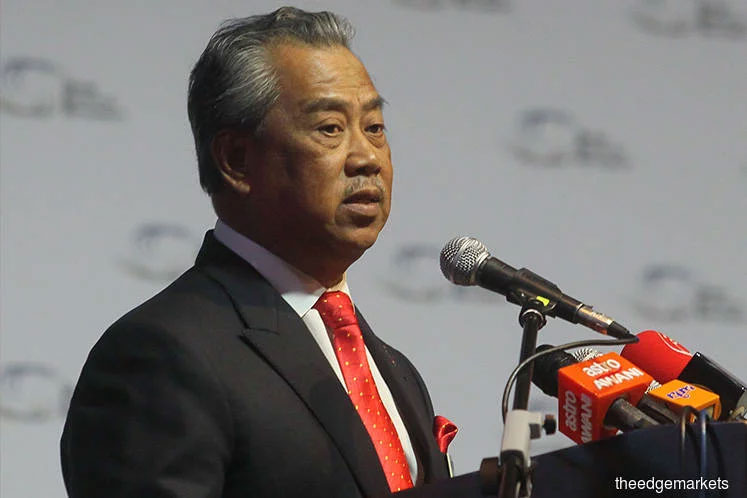 KUALA LUMPUR: The government will ensure the implementation of the economic stimulus package as announced on Feb 27 along with added measures, Prime Minister Tan Sri Muhyiddin Yassin said yesterday.

At a press conference, Muhyiddin also pledged to continue all projects underscored in Budget 2020 to improve investor confidence, including the East Coast Rail Link, the Mass Rapid Transit Line 2 and the National Fiberisation and Connectivity Plan.

The added measures for the stimulus package include a discount of 2% on electricity bills for the industrial, commercial and agriculture sectors, as well as domestic users, for six months beginning April 1.

The previous stimulus package includes a 15% discount on electricity bills for hotels, aviation companies and exhibition malls, for the same period.

Overall, the 2% discount is expected to involve some RM500 million, said Muhyiddin.

He said the government also announced a new monetary assistance for employees forced to take no-pay leave amounting to RM600 per month for up to six months.

“This will involve an allocation of RM120 million, benefiting around 33,000 targeted workers,” he said.

Muhyiddin also said affected employees with salaries under RM4,000 a month are allowed to withdraw from the Employee Insurance System.

“This will be overseen by the chief secretary to the government, who will give me a weekly report,” said Muhyiddin.

“The projects will focus on rural infrastructure, and undertaken by small bumiputera contractors.”