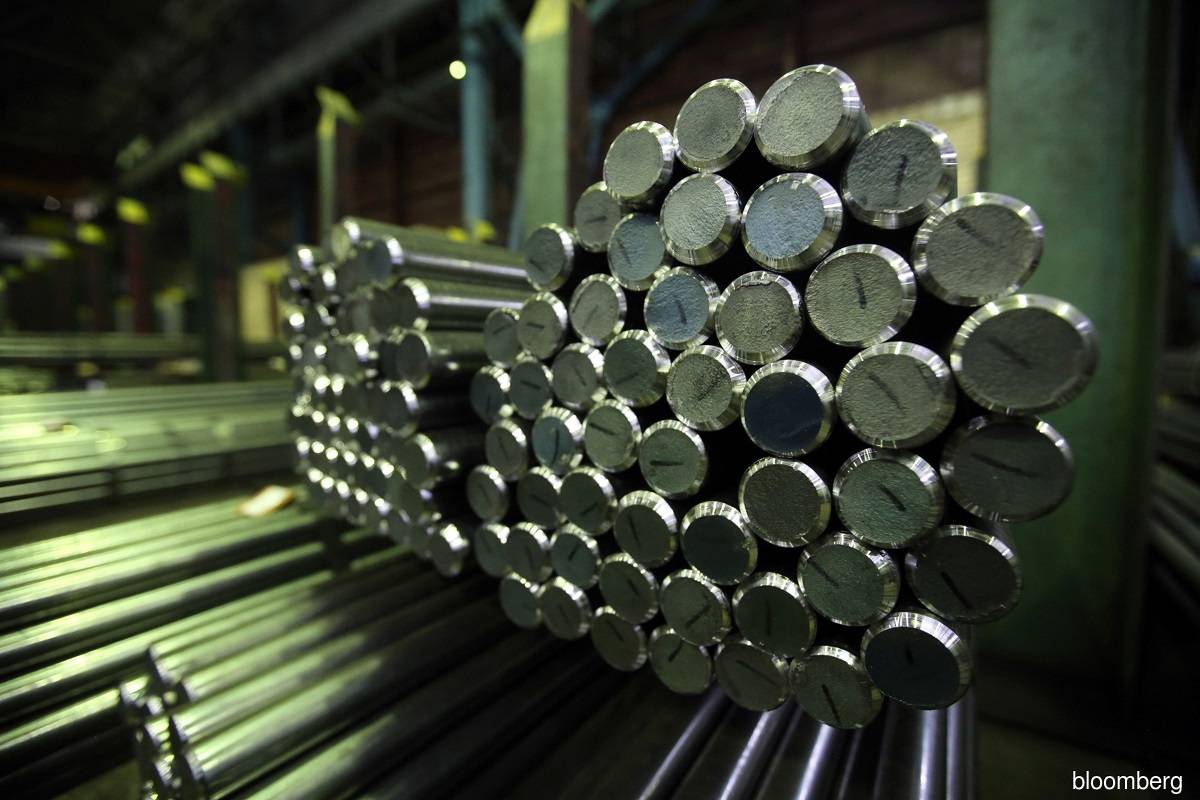 KUALA LUMPUR (Oct 27): Steel counters tumbled on Wednesday amid continued corrections in the price of the metal.

Leader Steel and CSC Steel slipped one sen each to 67.5 sen and RM1.35, respectively, at closing.

"Interest in steel counters may be over as steel price has corrected by quite a lot of late," Rakuten Trade Research head of research Kenny Yee told theedgemarkets.com.

Noting that steel price has been very volatile of late, he said the price may continue to correct as China is seeing slowing growth.

The most-active coking coal and coke futures on the Dalian Commodity Exchange opened down 9% to 2,704 yuan and 3,430 yuan, respectively, hitting their daily trading limits.

"The steel counters went up quite a lot recently. It is possible that investors are taking profits," he told theedgemarkets.com.

He added that the selling of property stocks in Hong Kong could have a negative impact on steel counters as they are part of the supply chain in building construction.