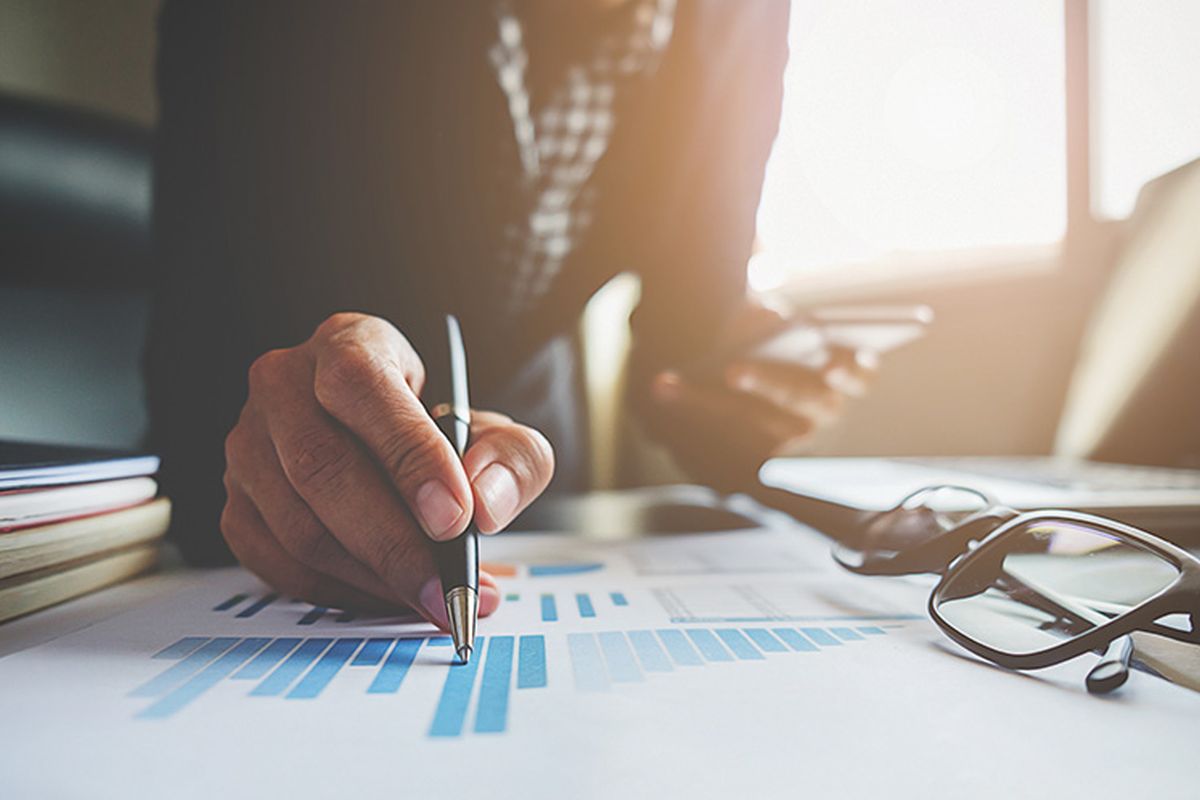 KUALA LUMPUR (Oct 27): Pakatan Harapan has urged the government to stay committed to an expansionary fiscal policy in the coming year to support the economy through public spending.

In its Budget 2022 strategy document unveiled on Wednesday, the Opposition coalition said while stronger economic growth is expected in 2022 in view of rising vaccination rates and less need for lockdowns across the country, Putrajaya should be mindful of downward risks.

These include the risk of the pandemic reflaring due to mutations, efficacy and distribution of booster shots.

“To address the downside risk, the government should adopt a cautionary approach and support the economy through public spending until recovery is properly secured,” said PH.

It stressed that premature fiscal consolidation will put recovery in jeopardy.

“Fiscal balance can be addressed once recovery is fully secured and that is likely in 2023. For 2022, it is crucial that the government prioritizes economic growth over the public sector fiscal balance. The expected revenue increase, along with a strong borrowing plan, should be used to support the economy,” said PH.

While it is attractive to address the fiscal hole caused by Covid-19 as quickly as possible with the increased expected revenue, the coalition highlighted that economic growth is linked to taxes and government spending.

Indeed, stronger growth would automatically improve revenue collection for the government, without any taxation changes, it noted.

PH also called for the strengthening of the Budgetary process and reporting.

Additionally, PH also lists down five recommendations that the government may implement in the short term to improve the quality of Budget documents and its financial management.

It recommended that the government incorporates gender-responsive budgeting in economic recovery packages to identify the gendered impact of the pandemic for targeted and impactful interventions by streamlining data collection and management.

It also proposed that the government institutes gender mainstreaming and gender responsive budgeting into the 12th Malaysia Plan and its fiscal policies and implementation roadmap.

PH noted that the country lacks a coherent national data management system that allows for measurement of discrepancies between women and men on various social and economic dimensions, which is crucial to allow a detailed post-Budget gender analysis on whether programmes that were executed to aid women and children in various capacities have been successful and/or improvements need to be made.

"We require an urgent Budget to develop a coherent and integrated social protection data management system to collect and consolidate sex-disaggregated data from Federal, State, district agencies that are running more than 60 programmes. This not only streamlines data management, but also ensures that the system won’t be abused (such as double payments) and help can be provided to those who truly need it.

"Specifically, the lack of systematic data collection and records among key agencies that deal with women and children related issues must be improved to ensure relevant and more immediate interference and support to those affected," it stated.

This can be done through introducing the Multidimensional Poverty Index (MPI) and re-assessing the categorisation of recipient households to ensure more equitable allocation to meet the realistic needs of the families by adopting the MPI.

To cement the idea, PH also called for revising the national poverty line in order to obtain the income level of a new poverty line that is more realistic by taking into account the impact of the pandemic.

The Opposition coalition also called for adopting an internationally recognised environmental, social and governance reporting framework such as the Global Reporting Initiative standards.