The State of the Nation/Economic Report: Expansionary Budget 2021 may still see add-ons 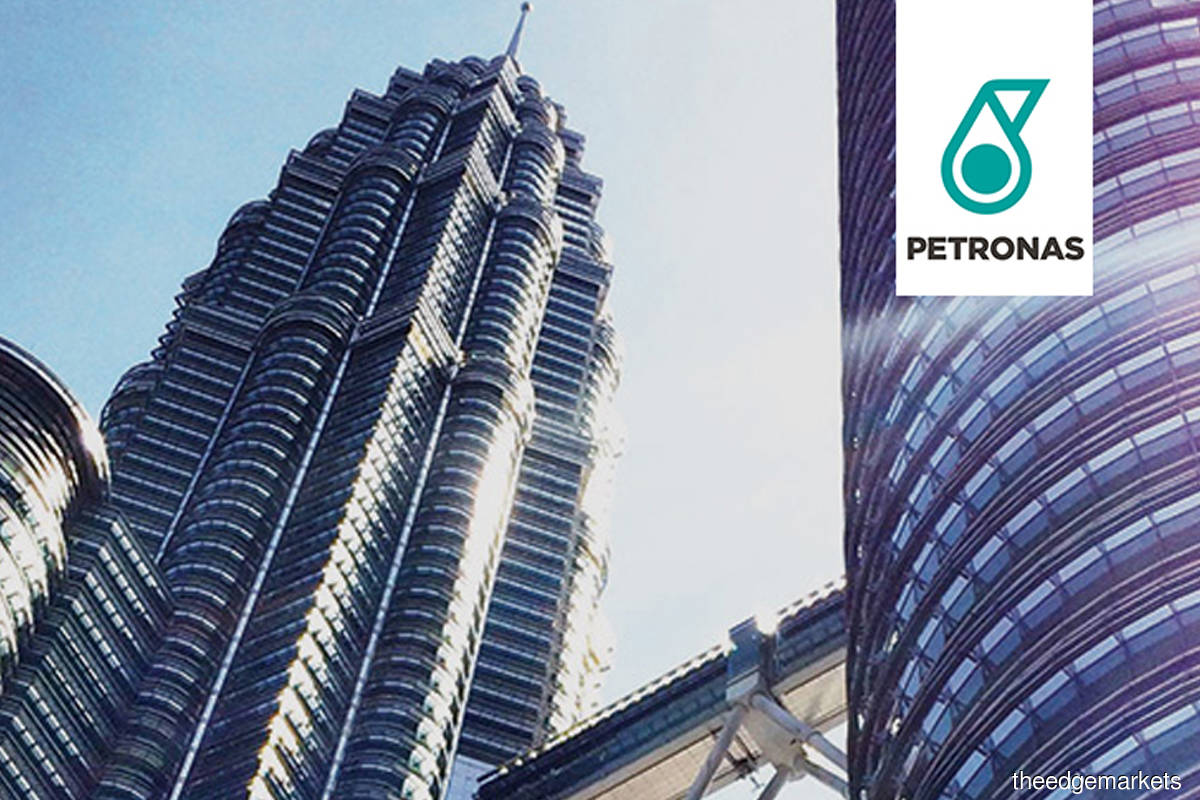 WITH so many Malaysians expecting a helping hand from the government to recover from the hardship caused by the Covid-19 pandemic, Budget 2021 could only be expansionary.

At RM322.54 billion, or more than one-fifth of the economy, Budget 2021 is the biggest federal government budget announced to date in absolute (ringgit) terms, pipping even the outsized RM317.5 billion Budget 2019 that benefitted from a RM30 billion-special dividend from Petroliam Nasional Bhd (Petronas) used to return excess taxes to taxpayers.

Yet, the projected budget deficit of 5.4% of GDP for 2021 would no doubt fall short of the expectations of those who think that the numbers should also trump the deficit of 6.7% of GDP in Budget 2009 amid the global financial crisis — the last time Malaysia’s economy contracted before the -17.1% in the second quarter this year. At the time, the government introduced two stimulus packages totalling RM67 billion or 9.4% of GDP to protect jobs, retrain people, bolster private sector activity as well as ease the burden of vulnerable groups.

And just as there had been five rounds of stimulus packages totalling RM305 billion or 21.2% of GDP announced between Feb 27 and Sept 23 this year, the government has said more targeted aid will be announced when deemed necessary. As witnessed by what has been announced so far, the government would likely continue to tap the various institutions in the country — including the Employees Provident Fund, Social Security Organisation (Socso) and the HRDF Fund — to strengthen the government’s hand. [See “Measures under the economic stimulus packages” on Page 55]

Debt ceiling may be raised again

What’s clear from the Budget 2021 numbers, however, is that the government would likely need to go to parliament again to raise its self-imposed statutory debt ceiling of 60% of GDP if it intends to borrow more money to spend on the people and bolster economic recovery.

This is given that as at end-September, Malaysia’s direct federal government debt stood at RM874.28 billion, 60.7% of 2020 nominal GDP that was projected at RM1.44 trillion in the Economic Outlook 2021 report. Federal government debt could breach RM960 billion and remain around 61% of GDP, based on the government’s Budget 2021 planning and projected nominal GDP of RM1.57 billion for 2021, a back-of-the-envelope calculation shows.

Recall that this self-imposed debt-to-GDP ceiling — which was raised from 45% to 55% in July 2009 — was increased again from 55% to 60% barely three months ago on Aug 24 as part of temporary measures to mitigate the effects of Covid-19. It is also under the same Covid-19-related legislation that allows Malaysia to use debt to fill spending needs of the Covid-19 Fund, including for some items that would normally be categorised as operating expenditure, which, under the federal government budget, can only be funded with government revenue and not debt. Before the passing of the Covid-19-related bills in parliament, only development expenditure can be debt-funded. That flexibility — which lasts through end-2022 — makes a world of difference for Budget 2020 and 2021, especially with the government allowing more time for tax payments and oil-related revenue being lower, with global oil prices hovering near US$40 a barrel compared with US$62 a barrel when Budget 2020 was first tabled in October 2019. Every US$1 decline in oil prices is believed to reduce government receipts by RM300 million.

Despite some operating expenses that are “development in nature” being recategorised as development expenditure, the current balance — the amount of revenue left over after deducting operating expenditure — is estimated to be only RM550 million in 2020 and RM360 million for 2021, the lowest level since 1987. Put another way, only 0.2% of government revenue is left after the usual payments necessary for the running of government.

Included in the revised Budget 2020 and Budget 2021 tabled on Nov 6 is the RM55 billion in direct fiscal injection that the government needs to fund directly the five Covid-19 stimulus totalling RM305 billion announced through to Sept 23 this year. Some 69%, or RM38 billion, of that RM55 billion comes under Budget 2020, with the remaining RM17 billion under Budget 2021, according to the Fiscal Outlook 2021 report. Both figures come under “Covid-19 Fund”, a special category that comes after development expenditure in the federal government budget.

When tabling Budget 2021 on Nov 6, Finance Minister Tengku Zafrul Tengku Abdul Aziz said the ceiling for the Covid-19 fund will be raised by RM20 billion to RM65 billion, in the light of the needs through 2022, without saying how the change would impact the allocation for Budget 2021. A RM10 billion additional allocation under the ­Covid-19 Fund for 2021 could raise the projected fiscal deficit from 5.4% to 6% — the same as for 2020 — if the entire amount is funded by debt, our back-of-the-envelope calculations show.

Despite the government’s borrowing cost being reduced from 4.066% in 2016 to 3.041% as at end-September, the federal government’s debt service charges are projected to reach RM39 billion in 2021, or 16.5% of federal government revenue. This is above the 15% threshold it had managed to stay under for at least 25 years before Covid-19 hit. The RM34.95 billion debt service charge estimated under revised Budget 2020 is also 15.4% of projected revenue (see Page 53).

Doing whatever it takes

Even so, the government is expected to work around and even temporarily disregard its self-imposed fiscal safeguards to undertake countercyclical measures to cushion the impact of the lockdown-induced slowdown on people and businesses. Money needs to be spent to ensure that all engines of the economy are ready to power up when a global recovery is at hand.

Malaysia’s federal government debt was consolidated from as high as 103.4% of GDP in 1986 to 31.9% in 1997 “on the back of robust growth and bold economic reforms, including privatisation and market-friendly initiatives. This shift in emphasis towards private sector-driven growth also contributed to a conducive business environment, which resulted in five consecutive years of fiscal surpluses,” says the Fiscal Outlook 2021 report.

Malaysia is certainly not alone in easing fiscal rules in the face of the pandemic. Governments around the world are estimated to have injected over US$11.7 trillion, or nearly 12% of the global GDP, as a fiscal stimulus to counter the effects of Covid-19, according to estimates by the International Monetary Fund (IMF).

“The pragmatic fiscal policy is vital in supporting the nation’s growth and, more importantly, in times of economic uncertainty and health crisis. The government has demonstrated flexibility and dynamism in providing sufficient fiscal space for countercyclical measures and is ready to increase the financing requirement to further accommodate economic recovery. However, it is necessary to strike a balance in providing adequate fiscal support while achieving long-term sustainability. Thus, the debt rule revision is temporary, reflecting a firm commitment to fiscal consolidation in the medium term. As evidenced in the past crisis, the government is fully committed towards the reform agenda in ensuring sound public finances and effective debt management,” says a feature article entitled “Managing Debt in Times of Crisis and Post-recovery” in the Fiscal Outlook 2021 report.

In the same report, the government said the effects of the Covid-19 pandemic on public finances “reinforces the need to improve debt management and sustainability”, adding that it will “strike a balance between addressing development needs and consolidating the debt-to-GDP level once the crisis subsides”.

Success boils down to execution as the policymakers clearly know what needs to be done: “Achieving this balance requires adhering to a sound medium-term fiscal framework, enhancing revenue base, improving the efficiency of spending and facilitating private-sector activities through structural reforms and improvements in governance. In developing debt strategies, the government continues to emphasise keeping funding costs low, mitigating rollover risk and supporting well-functioning markets.”