The State Of The Nation: Tiered dividend necessary to help low-income EPF members 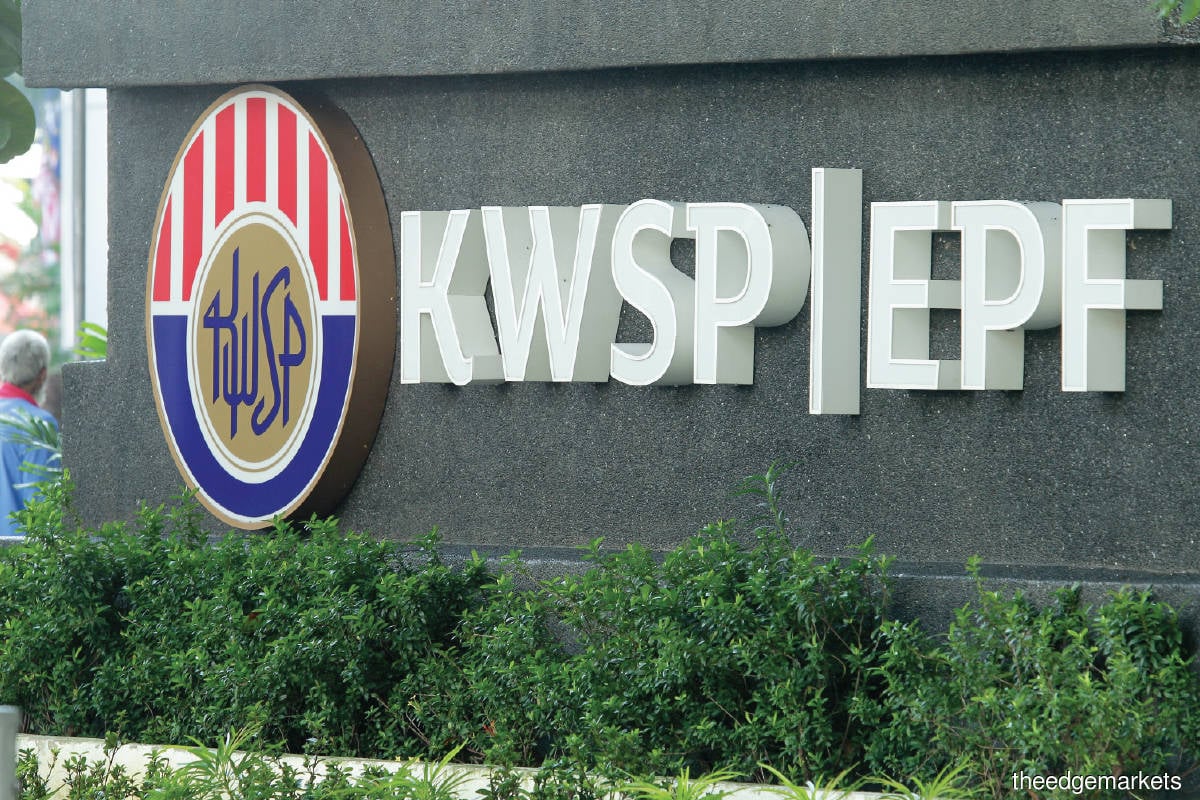 UNLIKE in its previous statements, the Employees Provident Fund (EPF) did not say what amount of funds could be withdrawn by wage earners in the private sector and voluntary contributors via the hotly debated i-Sinar Account 1 facility that it now (as at Dec 2) estimates to be “open to up to eight million eligible members” – up from two million as at Nov 16 for whom it required some RM15 billion. For perspective, EPF has 14.8 million members, about 7.6 million of whom are active ones.

It is also not immediately certain how the expanded facility will impact EPF’s dividend for 2020 and 2021 but if low-income members are indeed the ones making the most withdrawals, they would need more help than ever to replace the funds and bolster their retirement kitty.

One way for EPF to help members with lower incomes and savings is by implementing a tiered dividend payment scheme which, in short, pays a higher dividend rate to those with low savings, and a lower rate when the savings grows above a certain threshold. The rationale for this is similar to progressive tax, where those with a higher taxable income fall under a higher tax bracket and hence, pay more tax.

Our extrapolation of EPF’s 2018 data of 7.36 million active members with RM612.37 billion in total savings as at end-2018 shows that it is possible to give a leg-up to those with lower income. EPF paid a dividend of 6.15% for conventional savings in 2018.

Rather than paying, for example, a blanket 8% dividend rate to only the 4.35 million active members with savings of less than RM50,000 each on average in 2018 and only the minimum dividend rate of 2.5% to 39,610 active members with savings of more than RM1 million each, our tiered-dividend methodology is arguably fair in the sense that it pays all 7.36 million members the same 8% rate for the first RM50,000 in savings.

Simply put, this means that instead of a blanket rate of 6.15%, someone with only RM50,000 in savings will enjoy an additional dividend of up to 2%. This would, no doubt, come at the expense of those with higher savings.

A 21-year-old with a basic salary of RM1,000 at the turn of the millennium (year 2000) who had enjoyed a 5% annual salary increment in the past 20 years, for example, would have saved RM95,230 (including employers’ contribution) with EPF and seen his savings grow to RM166,937 when he turned 40 by the end of 2019, helped by the generous dividends the provident fund had paid in the past two decades as well as the power of compounding. If he continued to not withdraw any of the money, he would reach EPF’s basic recommended savings of RM240,000 by age 45, our back-of-the-envelope calculations show. That savings would grow to RM526,578 by the time he reaches age 55 — provided he continues to enjoy a 5% annual salary increment to reach a final basic salary of RM5,253 and assuming that EPF continues to pay a blanket dividend of 4% per year.

If a tiered dividend had been implemented from year 2000, that same 21-year-old would have reached EPF’s basic recommended savings earlier at age 43 and have about RM27,000 more savings at 55, our calculations show.

Some would argue that this tiered payment is “unfair”, saying that members who contributed the most funds to be invested by EPF should get higher returns and not less.

Yet, as the challenge for EPF to pay every 1% of dividends grows, even as its total fund size approaches RM1 trillion, it may well be time for it to recalibrate its strategy to help members who need a leg-up to survive retirement.

While a lower dividend rate for members with high savings could cause those with savings nearer or above RM1 million to withdraw their funds, they would be taking additional risks in doing so.

There are those who reckon that it may be easier for EPF to get a better return on investment without having to put as much money abroad if the pool of funds it needs to manage is smaller. They note that currently, it puts about 30% of its funds overseas because there is a lack of suitable investments in the country.

Without greater disclosure of EPF data, it is tough for third parties like The Edge to do an independent analysis of the numbers.

For example, it is not immediately known how much the monthly inflow of contributions to EPF has recovered. Bank Negara Malaysia no longer provides the data on its website and EPF has yet to revert on requests for the latest data on its monthly contribution and withdrawals.

Before the Covid-19 pandemic, EPF received roughly RM1.7 billion in net inflow of cash on average every month. Between January 2015 and December 2019, contributions always exceeded withdrawals by RM600 million to RM3 billion a month, official data shows. Its Dec 2 statement titled “i-Sinar open to all EPF members whose income is affected by Covid-19” only provided added details on eligibility but was silent on the impact of the expanded facility on its fund.

On Nov 16, EPF had estimated that it would need to set aside up to RM15 billion for the i-Sinar facility to help up to two million of its active members who have lost their jobs, been given no-pay leave or have no other sources of income.

What we know is that members whom EPF can immediately verify from its database will see payments from mid-January. Those who need to submit supporting documents can start applying from Jan 11, with payments to be done within a month of approval.

Based on the previous estimate of RM45 billion — RM15 billion for i-Sinar Account 1 and the RM30 billion that EPF estimates it would need to prepare for the i-Lestari Account 2 withdrawals (April 2020 to March 2021) — the estimated size of withdrawals was about 4.8% of EPF’s investment assets of RM929.64 billion as at end-June.

A total of RM12.73 billion had been withdrawn from EPF Account 2 via i-Lestari by 4.78 million members as at Nov 20, according to the Ministry of Finance’s Laksana report dated Dec 2. According to our estimates, EPF would only need another RM8 billion (and not RM17 billion) for i-Lestari. It remains to be seen, however, whether the RM9 billion buffer is enough for the expanded i-Sinar facility.

In any case, the conversation on what needs to be done to help lower-income members better prepare to save for retirement needs to pick up speed so that policy action can be taken before it is too late for too many.