The State of the Nation: OPR seen unchanged this year but door open for another cut 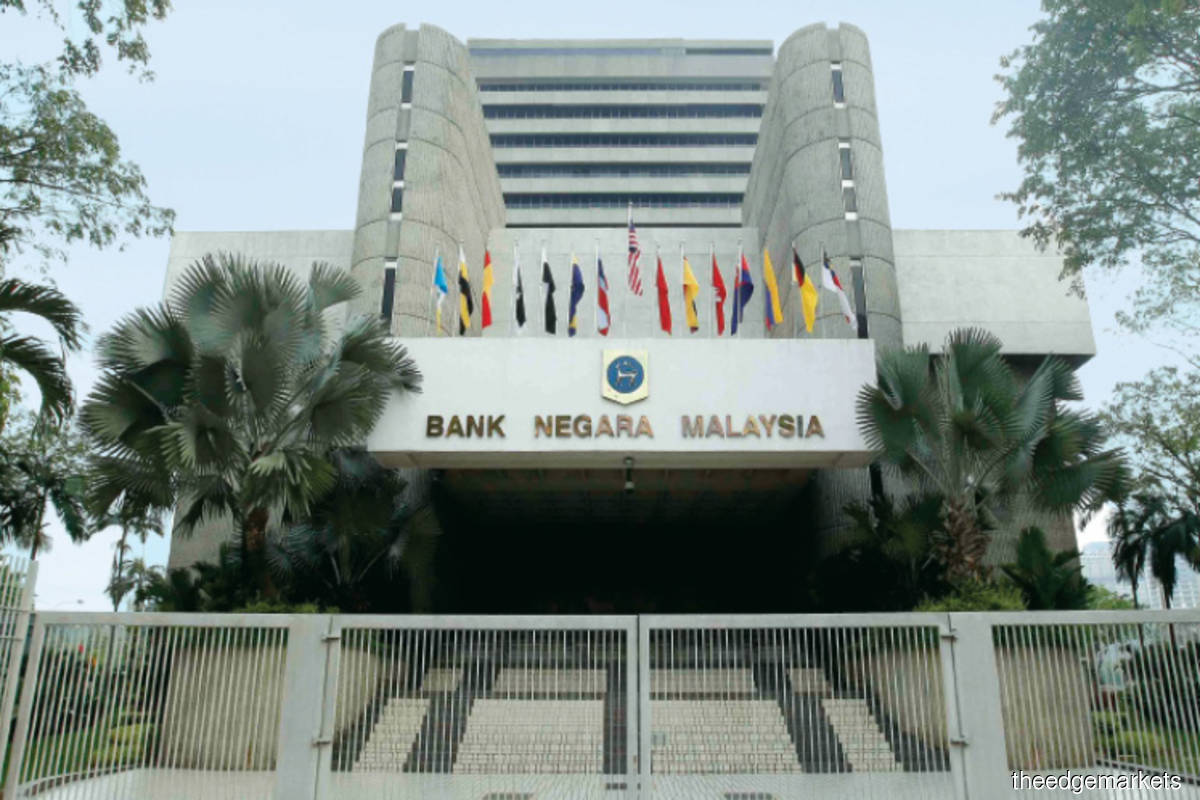 AMID a resurgence in Covid-19 infections in the country and a stricter lockdown in selected states, those hoping for an interest rate cut last week would have been disappointed. With the overnight rate policy (OPR) already at a historic low of 1.75%, Bank Negara Malaysia opted to stay put in a move largely expected by economists, who point out that the already-weak ringgit could have been further damaged.

In a statement by its monetary policy committee (MPC), the central bank said it recognised that the movement restrictions currently imposed would dampen the growth momentum. “The degree of impact on the economy is highly dependent on the stringency and duration of the containment measures,” it added.

Economists believe that Bank Negara’s decision to hold off on any adjustments to the OPR this time around despite the dimmer economic outlook could be due to several factors. One of them is that it expects the fiscal stimulus to do the bulk of work in supporting the economy.

To date, the government has rolled out RM530 billion, equivalent to 37.5% of gross domestic product, in stimulus in a combination of cash handouts, wage subsidies and loan moratoriums.

Malaysian Rating Corp Bhd (MARC) takes the view that the recent weakness in the local currency has likely acted as a deterrent to the central bank from making further adjustments to the OPR. “With the US Federal Reserve taking on a relatively hawkish stance at its latest policy meeting, we caution that some capital may start to flow out of emerging markets, including Malaysia, towards US dollar-denominated assets,” it points out. CGS-CIMB Research thinks the decision to maintain the OPR suggests that any reduction in interest rates would need to be accompanied by more significant and protracted deterioration in economic fundamentals.

Maybank Investment Bank Research, which forecast that the OPR would remain unchanged for the rest of the year and most of 2022, highlights that real OPR has turned negative since April, averaging at -0.39% in 5M2021 on the return of inflation.

“Real OPR is projected to average at -0.85% in 2021 on 2.6% full-year inflation, thus representing a 409 basis point fall in real OPR this year. Real interest rate is a factor in Bank Negara’s MPC deliberations,” notes the research house.

While the consensus view is that the OPR will remain unchanged for the rest of the year, some believe the central bank will leave the door open for a possible rate cut, stemming from a statement that said the future stance of monetary policy will remain dependent on data.

Prior to the latest lockdown, Malaysia’s economy was showing signs that a recovery was underway, driven by rising global demand as China, the US and other advanced economies had brought the pandemic under control with mass vaccination, testing and tracing efforts, notes Sunway University professor of economics Dr Yeah Kim Leng.

However, the increasing number of Covid-19 infections daily — even though lockdown restrictions have been in place for weeks — coupled with the crucial occupancy situation at Klang Valley hospitals, has badly dampened earlier optimism.

As of now, Malaysia can still expect to see GDP growth this year after the sharp contraction of 5.6% in 2020. But the outlook has certainly turned bleaker in recent weeks as Covid cases remain stubbornly elevated and the economy in continued shutdown.

Economists are holding out on revising growth estimates for the year pending the 2Q GDP announcement in August. However, many believe their current estimates will likely need to be tweaked, given the fluid conditions brought about by the Movement Control Order (MCO).

Lee Heng Guie, executive director at the Associated Chinese Chambers of Commerce and Industry of Malaysia’s Socio-Economic Research Centre, points out that much will depend on the infection rate, pace of vaccination and how long it will take to move from the stricter of the National Recovery Plan (NRP) to the more relaxed Phase 4.

“The 32 days of Full MCO in June and Enhanced MCO [in Selangor and Kuala Lumpur], as well as the 14 days where five states moved to Phase 2 of the NRP, are estimated to result in a total economic output loss of RM65.4 billion or 4.5% of GDP in June and the first half of July,” says Lee.

“The economic and financial devastation on domestic demand via cutbacks in demand, supply disruptions, reduced income, weakened consumer sentiment and restricted mobility have punctuated the low-base effect that aided 2Q GDP growth,” he notes, adding that his GDP growth forecast of 4% may need a further revision.

Based on the NRP’s definitions and targeted timeline, the impact of the lockdown is expected to ease by end-3Q2021 as the vaccination rate rises, which would allow for the reopening of more economic and social sectors.

Lee sees July and August as important months to monitor as a higher level of vaccinations could potentially offer a faster transition from Phase 3 to Phase 4, which will allow more economic sectors in the positive list and social sectors to reopen. “We expect a continued challenging recovery in 4Q2021 as the restoration of consumer spending will be gradual, depending on the progress of vaccination and the containment of the Covid-19 virus. The continued cash aid and loan moratorium will help to provide temporary cash flow relief, but a weak recovery in the labour market remains a drag on consumer spending.”

Already, the current lockdown has raised concerns that export growth, which has given GDP a big boost this year, will lose considerable steam.

“The lockdown has stymied production and business confidence has dropped to a new low. Malaysia’s Manufacturing PMI for June fell to April 2020 levels, at 39.9 points, down sharply from 51.3 in May, underscoring the severity of the lockdown on the manufacturing and trade industries,” Moody’s Analytics said in a recent report.

“Although the government permits manufacturing operations at 60% capacity, some companies such as Top Glove, Honda and Toyota have decided to temporarily halt production. The region serves as a key manufacturing hub for exports. The surging cases and lockdown restrictions threaten to disrupt global manufacturing and Malaysia’s trade performance.”

However, Yeah believes that with the recent transition of some states to Phase 2 of the NRP and special approval given to certain industries to operate in states with a high number of infection cases, the dent to export growth may be less severe.

Public sentiment has been hit by bleak reports of daily infection rates. But as the vaccination drive is increasingly ramped up, there is light at the end of the tunnel for Malaysia.