The State of the Nation: Commodities continue to be a bright spot in 2021 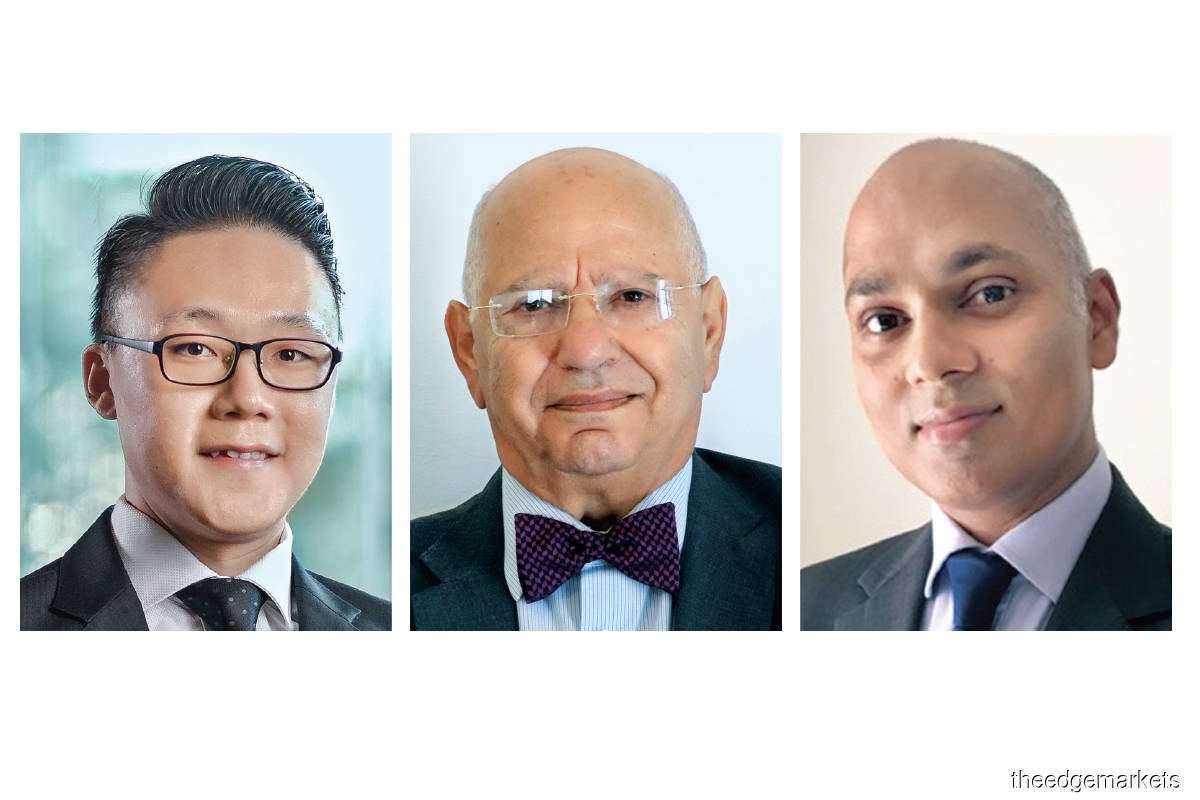 COMMODITIES — which had a good run in 2020, thanks to the Covid-19 pandemic that spurred demand for everything from precious metals such as gold and silver to agricultural products like crude palm oil (CPO) and wheat — are expected to continue seeing an upward trend in prices this year.

In fact, Denmark-based trading and investment specialist Saxo Group is expecting a commodity bull market this year. “In the past 227 years of recorded market prices, the world has witnessed a mere six commodity bull markets. We fully expect 2021 to mark the beginning of the seventh,” it says in its 1Q2021 outlook report.

Among the key drivers of such a bull market is an increased use of commodities, as green transformation and infrastructure improvement have had a much higher use of commodity inputs, and the rise of India, which will take a larger portion of world resources with its population expected to hit nearly 1.5 billion by 2030, with more than half under the age of 30.

“We expect the broad commodity rally that saw the Bloomberg Commodity Index rise 10% in the last quarter to extend further into 2021. This will be driven by multiple tailwinds from tightening supply and a global market flush with cash, driving speculation across markets and increased demand for inflation hedges,” says Ole Hansen, head of commodity strategy at Saxo Group. “Add to this the prospect of a weaker dollar, a vaccine-led recovery in global demand and emerging weather worries, and the components for another commodity super-cycle have started to materialise.”

Compared with a year ago, the value of the US dollar relative to that of a basket of currencies of the majority of its major trading partners — as measured by the dollar index spot rate — has weakened by 8%.

“With prices firming, the country’s total commodity export value is expected to rise. Production will be stimulated as producers would want to cash in on the higher prices to increase revenue and profit,” says Sunway University economics professor Dr Yeah Kim Leng. “In the case of the mining sector, a timely recovery in production affected by shutdowns of installations due to refurbishment and accidents will benefit from the higher prices and provide a boost to higher export earnings and value added expected this year.”

International benchmark Brent crude oil, which was trading at US$49 per barrel on Dec 9 last year, had surged 24% to US$61 per barrel last Tuesday. This, according to an ING report, was attributed to growing optimism around declining Covid-19 cases, the increasing likelihood of a large stimulus bill being passed in the US, tightened supply with additional output cuts by Saudi Arabia and a robust demand recovery.

Tamas Varga, a senior analyst at oil broker PVM Oil Associates, says he expects oil prices to edge higher throughout 2021, apart from a slight dip expected in 2Q. He expects Brent crude to trade at US$58 per barrel in 1Q, then drop slightly to US$57.50 in 2Q before recovering to US$60 per barrel in 3Q and surging to US$68 in 4Q.

“The market should be supported by mass vaccine rollout that could speed up towards 3Q. This will help the global economy grow and support oil demand. Opec+ (Organization of the Petroleum Exporting Countries and its allies) supply management also contributes to stock depletion this year, and so does the US dollar, which should weaken for most of 2021,” says Varga.

“Ineffective vaccines and a breakdown in Opec+ relationships are the risk factors [for oil prices]. These are unlikely to materialise. But if they do, a fall below US$40 per barrel cannot be excluded. But again, this scenario is implausible.” OCBC Bank economist Howie Lee, who sees Brent crude ending the year at US$65 per barrel, concurs. “[This] will be highly predicated on two things. In the near term, the market will continue to need Saudi Arabia to even out excesses by restricting supply, while towards the end of the year, the return of demand will be heavily contingent on coronavirus vaccines. If both factors come into play, then the uptrend of Brent is likely to be sustained,” he says.

When China exited its lockdown in April last year and its crude oil exports started to break all the previous records, international oil economist and visiting professor of energy economics at the ESCP Business School in London Dr Mamdouh G Salameh projected that Brent crude oil — which was hovering at US$35 to US$36 per barrel at the time — could hit US$45 to US$50 a barrel by end-2020. Brent crude ended the year at US$51 per barrel.

“I can indeed see this trend continuing in 2021, underpinned by fast-improving fundamentals, accelerating depletion of global oil inventories projected to hit an estimated 100 million barrels in 1Q2021, accelerating global rollout of vaccines with prospects of an earlier end to global lockdown, and a resumption of full economic activities and a continuation of Opec+ production cuts,” he says. As for LNG, the spot price rose to an all-time high in January, according to a Jan 25 report by rating agency ICRA Ltd. “The Japan Korea Marker (JKM), which is a representative of spot gas prices for Asia, rose sharply to US$32.94/mmbtu (metric million British thermal unit) for February delivery on Jan 12. The prices, which were under pressure for most part of 2020, witnessed a sudden surge from December 2020 onwards,” it says.

“The price of spot gas was around US$7.3/mmbtu at end-November 2020, which doubled to US$14.3/mmbtu over the next month and further doubled to US$28/mmbtu in the next 12 days. At such elevated prices, ICRA expects a drop in domestic LNG consumption on a year-on-year and quarter-on-quarter basis in the current quarter.”

Prashant Vasisht, co-head of corporate ratings and vice-president at ICRA, says the steep rise in prices can be attributed to the extreme winters being witnessed in China, Japan and South Korea, pushing up demand as more gas will be needed for heating, as well as supply disruptions in Australia, Qatar, Malaysia, Egypt, Norway, Nigeria and Trinidad and Tobago.

Although spot LNG prices have seen a meteoric rise in the last couple of months, they may not hold up for long with significant capacity additions slated for the next five years, says ICRA. “Nearly 37.6 million tonnes per annum (MMTPA) of liquefaction capacity was added globally in 2019 and another 27.8 MMTPA in 2020. The pace of liquefaction capacity additions will outpace LNG demand growth over the next five years. The demand will be driven mainly by Asia-Pacific and particularly strong demand expected out of China.

“Malaysia and Indonesia are expected to become more active in the LNG markets as domestic production declines. However, with the lumpy capacity additions outpacing demand, the outlook for LNG prices remains subdued, although short-term volatility in prices due to weather, logistics or production-related issues cannot be ruled out.” “Prices will ease to RM3,200 to RM3,400 per tonne from March 2021. Rising prices will always ration demand but prices are highly volatile this year, so there will be spurts of rises,” he adds.

On whether the ban on two Malaysian palm oil giants Sime Darby Plantation Bhd (SDP) and FGV Holdings Bhd by the US Customs and Border Protection will curtail exports of the commodity from Malaysia, Sathia says it will not. “The ban will not reduce exports, but SDP and FGV share prices will be badly hit and the companies will fail to take advantage of the higher CPO prices if the allegations are not addressed and resolved.”