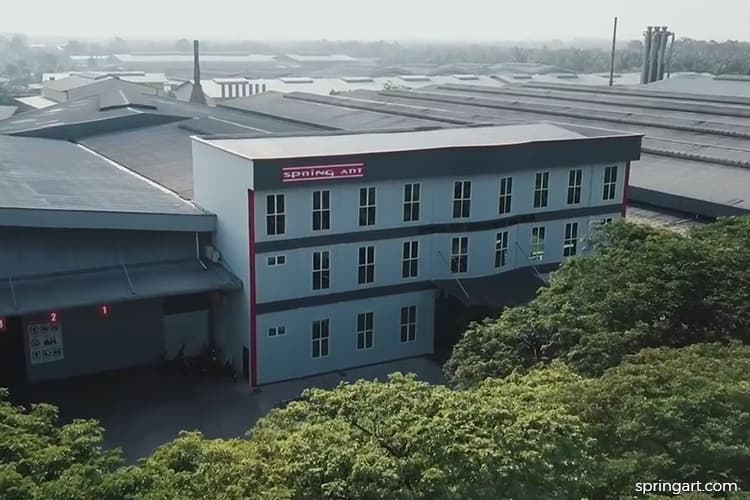 The Muar-based ready-to-assemble furniture products maker received a total of 3,751 applications for 326.62 million new shares, valued at RM81.65 million from the Malaysian public compared with only 20.78 million new shares that were made available for public subscription, according to the company's statement.

The 4.16 million new shares for its eligible directors and employees as well as persons who have contributed to the success of Spring Art Group had also been fully subscribed.

In addition, the placement agent has confirmed that 99.76 million shares made available for application by way of private placement to selected Bumiputera investors approved by Ministry of International Trade and Industry Malaysia (Miti) and selected investors have been fully placed out.

"We are certainly encouraged by the response although our opening period was only seven market days, which is a testimony to the public's confidence in Spring Art's business model. I am confident that Spring Art will grow stronger, better and more competitive and we will strive to ensure that we do not disappoint our shareholders and investors who placed their trust in us," said Spring Art's managing director Jack Lim Kok Eng.

Under the listing exercise, Spring Art has raised RM24.42 million from its public issue of 97.69 million new shares at 25 sen per share.

As part of its listing exercise, the existing shareholders of the company also made an offer for sale of 27.02 million shares by way of private placement to selected investors.

Of the total IPO proceeds, RM17.55 million (71.9%) will be used to acquire new machinery to set up two additional production lines for its new manufacturing factory namely Factory C.