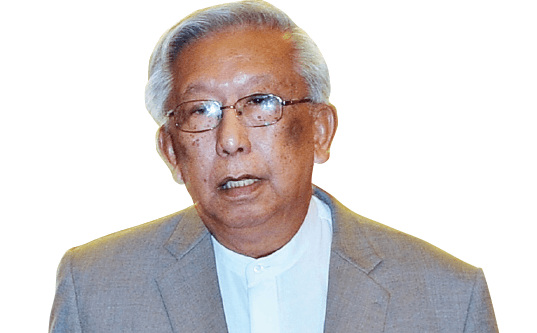 “When I took over as governor in May 1994, I sent a letter to then deputy prime minister, Datuk Seri Anwar Ibrahim, telling him about the bank staff and reserve management committee's morale. According to the reserve management, there would be no purely speculative trading [to preserve reserves].

“Instead, it would be on a purely investment basis to preserve the value of reserve and optimise returns on investment,” he told the Royal Commission of Inquiry into the 1990s forex scandal.

Ahmad, who was governor till August 1998, said the letter titled: “A Report on Bank Negara Malaysia” also spoke about the “error of judgement of a few officers” but he did not indicate the persons.

Meanwhile, he said that in BNM’s Annual Report 1994, based on its mark-to-market policy, the board acknowledged its losses amounted to RM10.6 billion, including RM2.7 billion of forex losses.

He noted there should have been a basic separation of committees between the trading and processing units, in order to reduce the influence of dealers on making calls on trading.