Special report on Poverty/The Role of Foundations: The many facets of poverty 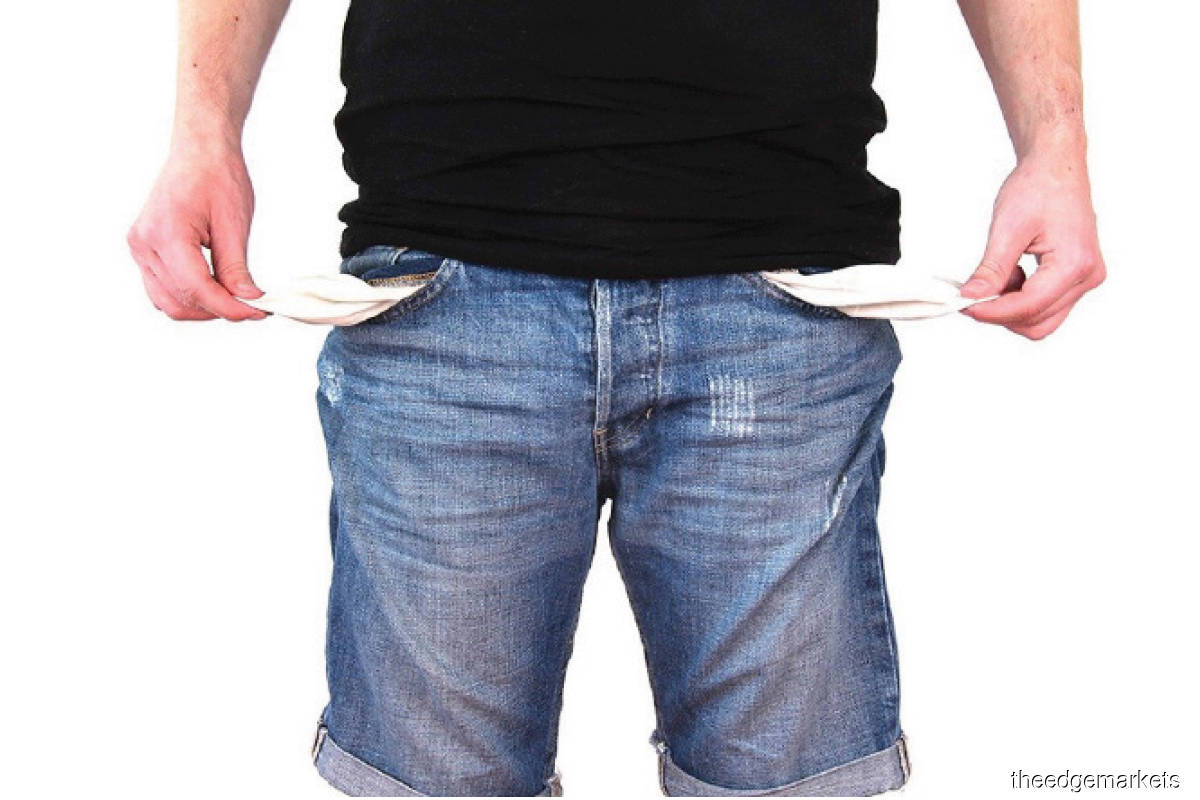 MALAYSIA’s efforts to address poverty have received praise from many quarters, but the measurement of poverty has remained a sticking point.

The latest milestone in the official definition of poverty was set in July, when the Department of Statistics (DoSM) revised the poverty line income (PLI) from RM980 per month to RM2,208 per month.

“Debates on the concept of poverty and poverty measurement in Malaysia have been going on for many years, suggesting the need to revise its PLI to be more reflective of the country’s economic development and the well-being of its people,” says Emeritus Professor Datuk Norma Mansor, director of the Social Wellbeing Research Centre (SWRC) in a commentary for The Edge.

The revision of the PLI follows criticism by Prof Philip Alston, former United Nations Special Rapporteur for Extreme Poverty and Human Rights, that Malaysia’s national poverty rate of 0.4% — the lowest in the world — was “misleading and unrealistic”.

As poverty is a multidimensional concept, its measures and perceptions vary, explains development economist Prof Niaz Asadullah in an email to The Edge. “The most common and internationally comparable measure is one where poverty is defined with reference to income deprivation; the focus is also on absolute poverty. Malaysia follows this approach,” says Niaz, who is professor of development economics at University of Malaya and Southeast Asia lead of the Global Labour Organisation.

DoSM uses a PLI that is calculated based on an assessment of the cost of basic needs. It’s a “head count approach”, where poverty is measured as the number of people below PLI, he says.

The “basic needs” concept refers to a consumption basket comprising food and non-food items necessary to achieve the minimum standard of living that is socially acceptable. The government calculates the amount of household expenditure necessary to meet basic food and non-food needs, then uses the expenditure figure to determine whether households fall above or below the PLI, says Niaz.

In addition, says Norma of SWRC, the multidimensional poverty index (MPI) was introduced in the 11th Malaysia Plan, providing a comprehensive and in-depth picture of poverty via optimum dimensions — health, education and standard of living — to better reflect the social mobility of households in Malaysia (see box).

In the past, the measurement of poverty failed to capture the complexity of the issue because too few parameters were used.

When introduced first in 1977, the PLI was calculated for a household of five members. In between, the minimum required figure was only adjusted annually for inflation using data on the Consumer Price Index (CPI), says Niaz. Following the 2004 revision, multiple PLIs have been introduced, recognising that the minimum income threshold varies for each household depending on composition, age distribution and location, that is, rural versus urban settings.

“However, even the new PLI is considered not on a par with Malaysia’s country peers in terms of income level. One reason is the underestimation of the non-food share of the index (as food items dominate the basket),” says Niaz.

The higher food share reflects a shift in emphasis to healthy food requirements in the household diet, but the assessment is still about absolute requirements, he says.

In a relative assessment of poverty, non-food items receive greater weightage. In Malaysia, about 100 non-food items are considered based on DoSM survey data on spending patterns of the B20 group, says Niaz.

“Since non-food necessities depend on the norms in society and the necessities change as others in the society get better-off, OECD countries use relative poverty lines, which is a function of a country’s median income,” he says.

To complicate the picture, poverty shows in different ways in urban and rural settings.

“It is different mostly in terms of cost of living and the social standards of what defines basic necessities and human dignity in the separate settings,” says Niaz.

For example, housing cost dominates as a concern with reference to the cost of living in urban areas compared to rural areas. Some 24.8% of urban residents reported not having enough money for shelter in 2018 (compared to 18% in rural areas), he says.

Concern over relative deprivation is also higher in urban locations.

“According to one estimate, the number of urban Malaysians reportedly not having enough money for food has increased more than threefold (from 8.6% to 28.7%) during the 2012-2018 period,” says Niaz. However, geographic isolation due to poor public amenities is a greater concern for the rural poor.

For SWRC, to promote the well-being of the people, it focuses on the plight of vulnerable groups through multidisciplinary research on social protection.

The think tank, which was established with a grant from the Employees Provident Fund in 2011, bases its work on the concept of social protection, which implies systematic intervention to help avert poverty or to improve the plight of the poor by the state in a market economy to achieve distributive justice.

As Malaysia progresses towards the status of a developed nation, it is a major challenge to ensure that the rights to social protection becomes a reality where no one is left behind, says Norma.

“Comprehensive social protection entails income security and access to social services including healthcare and long-term care. Failure on the part of the government to provide such social protection may cause these groups of society to slide into poverty, hindering socio-economic equity and cohesion,” she says.

In Malaysia, poverty has traditionally been measured on one dimension, namely income, using the PLI. Households that do not meet a specific income requirement are considered poor. In 2010, the United Nations Development Programme (UNDP) introduced the MPI in its Human Development Report.

In line with this practice, Malaysia has also developed a national measurement of MPI that is appropriate to the socio-economic wellbeing and development framework of the nation. The use of the MPI will ensure that policy deliberations will shift beyond poverty to include vulnerability as well. The MPI will complement the PLI to measure and monitor poverty from multidimensional perspectives.

The MPI reflects both the incidence of multidimensional deprivation (the number of people who suffer deprivations in multiple aspects of life at the same time within a given population) and its intensity (how many deprivations they experience at the same time). The model comprises four dimensions with 11 indicators. Households deprived in at least one third of the weighted indicators are considered vulnerable to or at risk of becoming multidimensionally poor.