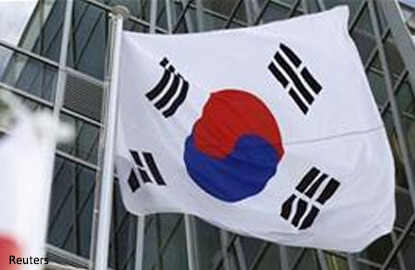 The ministry is also investigating BMW and Porsche on a similar matter, the official, Koh Sung-woo, told Reuters.

The Seoul Central District Prosecutors' Office has launched a probe into Nissan after a criminal compliant was filed by the transport ministry, a spokesman at the office said.

Makers of imported cars, which have surged in popularity in recent years in South Korea, have been facing growing scrutiny following Volkswagen's emissions-test cheating scandal.

Last month, the environment ministry banned the sale of 10 models of Nissan, BMW and Porsche after the car makers were found to have fabricated documents on emissions and noise-level tests. The models banned include BMW's X5M and Porsche's Cayenne and Macan models.

The transport ministry has been expanding the probe into whether the three car makers have falsified documents on fuel economy tests of the 10 models as well, Koh said.

Koh said Nissan overstated the fuel economy of the Q50 so that it is 3.4% higher than the actual test result.

"They manipulated the test results of the car to make the fuel economy look better," he said.

Nissan Korea said it reported "some inappropriate problems" in certification documents to authorities last year, saying the errors were caused by the misconduct of a manager at the company.

"We express sincere regret over those issues," a spokeswoman said.

The complaint adds to the troubles in South Korea for Nissan, which is already accused of cheating on emissions of its Qashqai diesel model.

Last week, a South Korean court sided with the government which had said the Japanese automaker used a so-called defeat device in its Qashqai sport utility vehicle to turn off its emissions reduction device during regular driving.