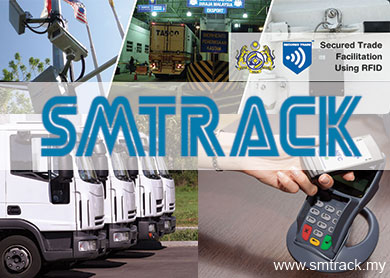 “The past is now behind us, and the future looks promising. I am optimistic that SMTrack will return to the black in FY15, driven by proposed ventures in the US, China and the Middle East which we will do through the merger and acquisition route,” Yow told a news conference today.

“This time, we want to take a ‘quantum leap’ by pursuing the inorganic growth path, along with organic growth strategy. We need to look the world as our oyster,” he said.

Yow added that between 80% and 90% will be derived from its overseas expansion as he sees “lucrative business and ample opportunities” there.

“We foresee that 60% of our business will be derived from the upcoming operation in the US, while the remaining 20% to 30% will be contributed from our operations in China, Malaysia and the Middle East, which we expect the latter to be announced soon,” he added.

SMTrack, which is controlled by its non-executive chairman Datuk Abdul Hamed Sepawi with a direct stake of 22.54%, fell into the red after its listing on April 18, 2011, which saw it raise RM17.67 million.