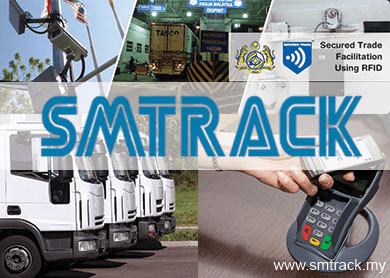 In a filing with Bursa Malaysia today, it was revealed that Yow had disposed of 4 million SMTrack shares at 9.5 sen per share on Oct 22.

Yow first emerged as a substantial shareholder in the company on May 8 last year, after acquiring 10 million shares that represented a 3.53% direct interest, together with 12.24 million indirect shares or a 4.32% indirect interest held through his son's substantial shareholdings in Online Entertainment Sdn Bhd. He was appointed as CEO of SMTrack a day after, on May 9, 2014.

He subsequently trimmed his indirect stake in the company to 4.28 million shares, or 1.51%.