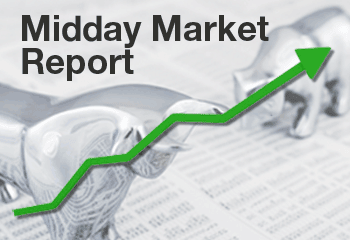 Market breadth was positive, with 214 gainers as compared to 131 decliners.

Singapore Telecommunications, DBS Group Holdings, CapitaLand, United Overseas Bank, and Oversea-Chinese Banking Corporation were among the most active stocks in the market.

Among gainers, Del Monte Pacific surged 4.4% to 35.5 cents. This is in spite of the producer and distributor of food and beverage products posting a net loss of US$14.1 million ($19.03 million) in its fourth quarter ended April 30.