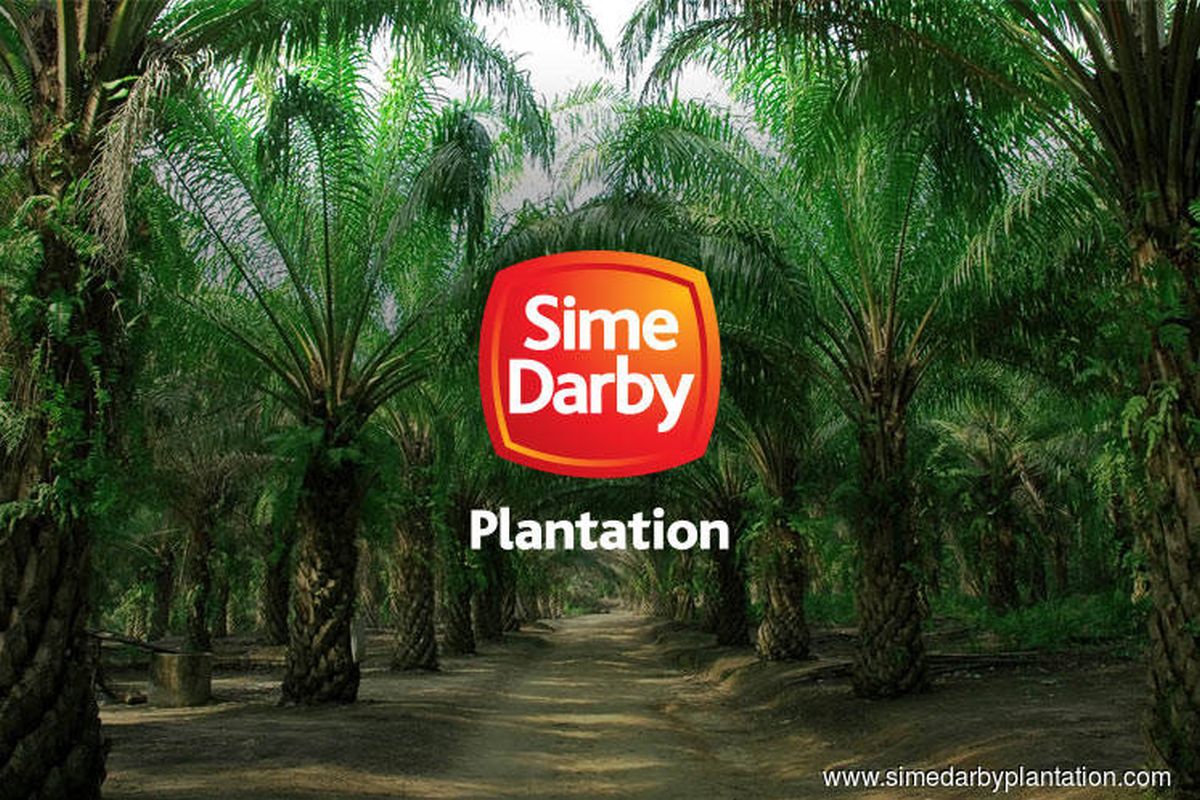 SDP deems the compulsory acqusition as unlawful and an abuse of the Land Acquisition Act on the grounds that the company was allegedly required to give up the land at a very low value.

The order was granted in Georgetown by Judicial Commissioner Datuk George Varughese, who also granted SDP an order to stay any further action that may prejudice the company's rights and interest over the land, pending a full inter partes (both parties) hearing of the stay application.

“Yes, leave was granted together with an interim stay, pending an inter partes hearing of the application for stay,” a source confirmed.

In judicial review disputes, leave or permission of the court has to be obtained before the merits or the full substantive issues are heard. This is to make sure that the application is not frivolous and an abuse of the court process.

This is despite the fact that federal counsel Nurul Khairiah, representing the Penang government, had objected to the stay, arguing that the matter should be heard by both parties in order for the Penang authorities to reply.

In a filing with Bursa Malaysia today, SDP said it has been advised by its solicitors that it has strong and valid grounds to pursue the action in order to protect its assets.

The group said it is seeking orders to quash the "wrongful" compulsory acquisition of its land.

It added that it is also seeking declaratory reliefs, among others, that the Land Acquisition Act 1960 cannot be abused to compulsorily acquire the land of SDP, a government-linked company, to benefit PDC, which is a state-owned agency, at the detriment of SDP.

SDP, in its application, noted that PDC had attempted to acquire the land in 2014 but aborted the move, after the two sides entered into a collaborative agreement.

According to SDP, PDC unilaterally converted the collaboration into a joint venture agreement, which resulted in SDP getting a very small equity in the joint venture company.

The plantation company also accused PDC of blocking the sale of its land to other interested parties at more than double the price offered by PDC. It also accuses PDC of illegally acquiring its land by gazetting it to be for public purpose, while admitting that it is for industrial development.

Prior to this, Rosli's firm had represented SDP in a land grab matter involving its Merlimau land, which was to be acquired and to be alienated to a Taiwan-based company but was later aborted.

It is understood that SDP is also involved in a dispute with the Kedah government over the proposed acqusition of its land in Kulim for an industrial park and a new international airport.